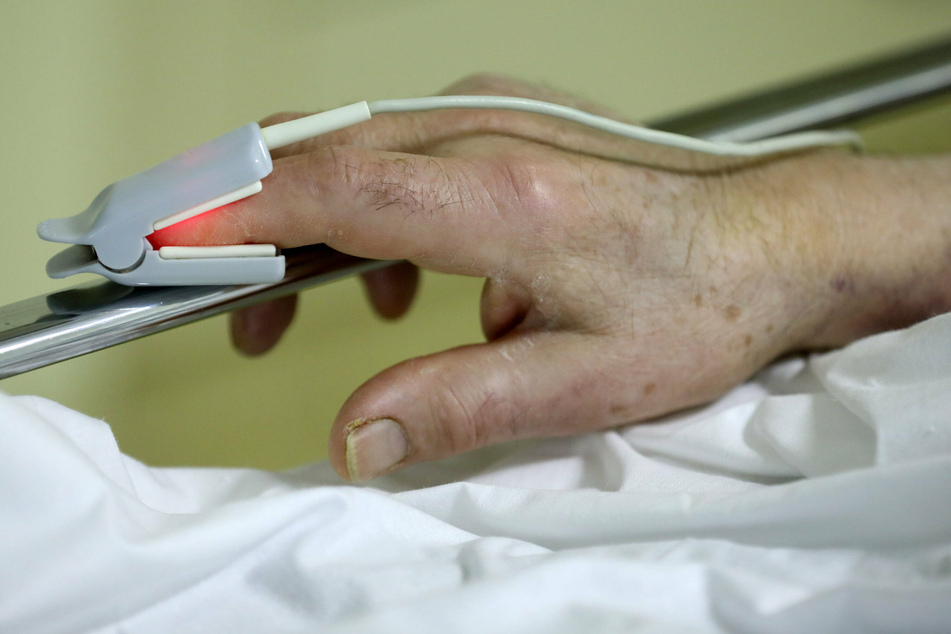 Tommy and Maryanne Pilling were the UK's first couple with Down Syndrome to marry – the much-loved husband now lost his battle with Covid on New Year's Day.

Shoeburyness, UK - Maryanne and Tommy Pilling became famous for being the longest-married Down syndrome in the world – and the first ever in the UK. But after being part of Maryanne's life for more than 25 years, Tommy died at 65 of complications related to the coronavirus on New Year's Day.

Tommy and his wife Maryanne from the small English town of Shoeburyness marked their 25th wedding anniversary in July and had been isolating since March.

Due to a chest infection, the much-loved husband had been hospitalized since early December, but it's believed he contracted the virus while he was there.

"Our beautiful Tommy peacefully passed on 01.01.21 at 01.40am after a battle with covid pneumonia," sister-in-law Lindi Newman wrote on the couple's Facebook page.

She added, the family was "in shock" and "heartbroken" over the loss. "It's so cruel that he caught covid while in hospital, he had no choice but to go in for treatment," she wrote.

Maryanne and Tommy fell in love in the 1990s. "It was love at first sight," Maryanne recalled. And from that day on, the two were inseparable.

"She doesn't remember a life before Tommy"

Tommy planned to propose with a plastic ring from a vending machine five years later, but Maryanne’s mother took him to a jewelry store to pick out a proper ring. When he finally popped the question, Maryanne "jumped with joy," and started planning a huge wedding.

At the time, many did not believe people with Down syndrome should be allowed to marry. But the couple exceeded all expectations: despite battling skepticism and Tommy's dementia, the couple said last year they loved each other more than ever and even renewed their wedding vows twice.

Family members said Maryanne was "completely devastated," about the loss of loved husband, The Guardian reported.

Lindi Newman said Tommy and Maryanne had never been apart for more than a few hours since Maryanne's mother unofficially adopted him and made him part of their family.

"The day she met him, she had the biggest smile on her face and she couldn't stop talking about him," Newman said. "She doesn't remember a life before Tommy."