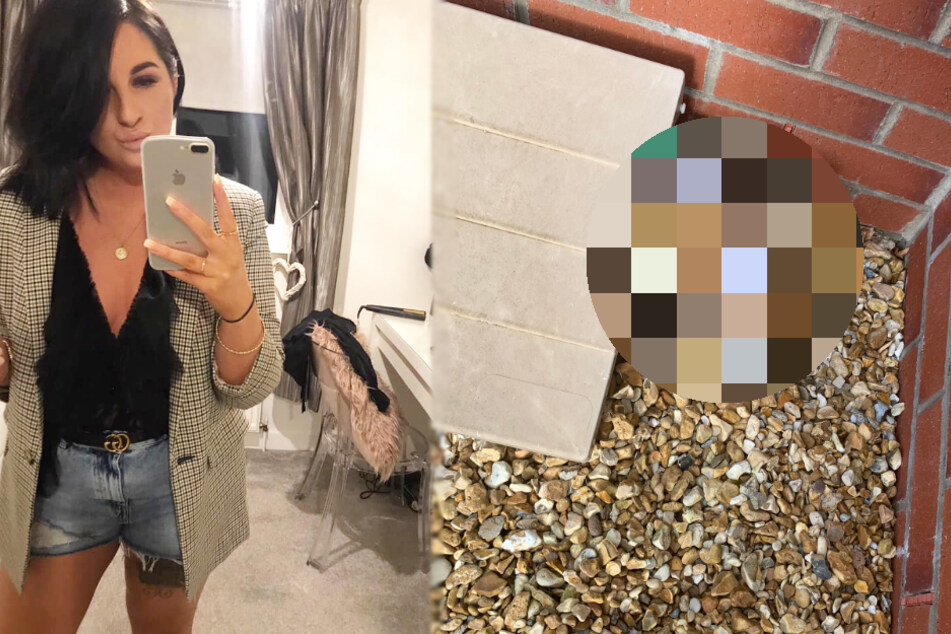 When a Scottish woman shared a hilarious photo of her hidden Amazon delivery on Twitter, other users joined in with their on similar experiences.

Ayr, UK - After a Scottish woman shared a hilarious photo of her hidden Amazon delivery on Twitter, many users replied with their own experiences of being sent on an egg hunt for their packages.

When Danielle McPherson returned to her home in Ayr, Scotland, she cracked up at the sight of her awkwardly disguised Amazon delivery.

Hiding the package in plain sight, the courier had camouflaged the box with a few pebbles. It wasn't much of an effort, but it's the thought counts.

Danielle quickly took a photo of the concealed package and shared it on Twitter. She added a tongue-in-cheek comment: "Thanks amazon for hiding my parcel."

Many of those comments included pictures of other users' experiences with half-heartedly hidden deliveries. Danielle McPherson clearly struck a chord, as it became obvious just how common this issue is among Amazon customers.

Doormats seem to be a popular hiding place for delivery drivers: "Once I ordered a bookshelf and it was put under my doormat - but like the package was 6 foot tall and leaned vertically against my door with the mat just placed on top."

Other users sound like they're really suffering: "My delivery person has given up trying - it's like a sport now; sometimes the foxes beat me to it and I find shredded packaging all over the garden. Not sure whether that, or the times they 'hide' huge boxes under the door mat are the most entertaining."

There doesn't seem to be an end in sight to this cat-and-mouse game, but at least we're likely to get more funny tweets out of it.