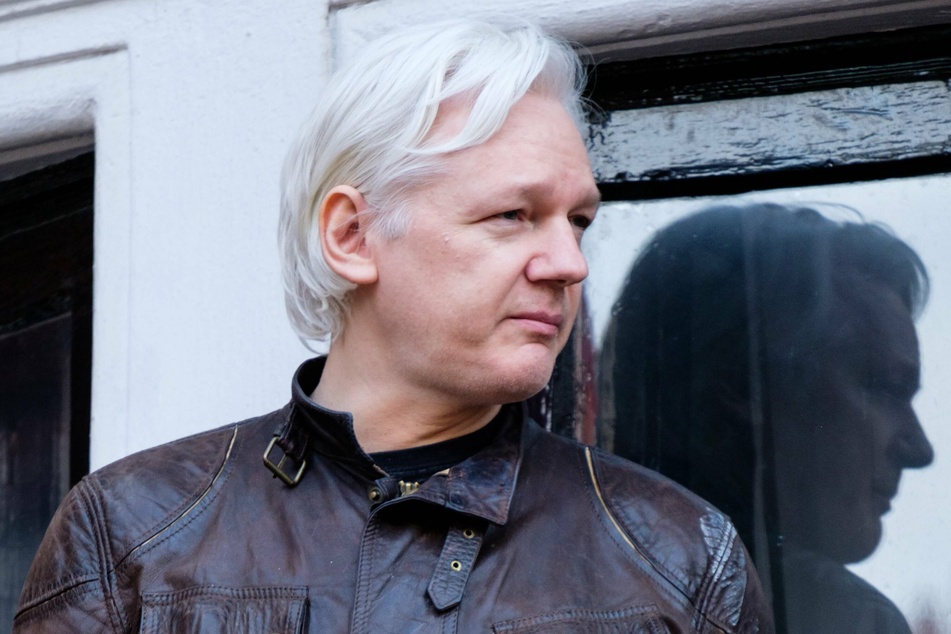 A British judge on Wednesday denied WikiLeaks founder Julian Assange bail as he challenges a US extradition request in the courts.

London, UK - A British judge on Wednesday denied WikiLeaks founder Julian Assange bail as he challenges a US extradition request in the courts.

Judge Vanessa Baraitser said she felt the 49-year-old Australian might try to flee if he was granted bail.

The ruling means he will remain in Belmarsh Prison, in south-east London, as the case now moves to Britain's High Court to be heard.

Two days ago the same judge ruled Assange should not be extradited to the US to face charges of espionage due to concerns for his health.

Lawyers for the US confirmed during Wednesday's hearing, held at Westminster Magistrates Court, that they had lodged an appeal.

In response to the decision, Assange's partner and mother of their two children, Stella Morris, said the ruling was a "disappointment."

"Julian should not be in Belmarsh Prison in the first place," she said outside of the court. "I urge the Department of Justice to drop the charges and the President of the United States to pardon Julian."

Protesters gathered in support of Assange during the hearing

Calling the ruling "unjust and unfair," WikiLeaks editor-in-chief Kristinn Hrafnsson questioned the decision to send Assange back to jail.

"It's illogical when you consider [the judge's] ruling two days ago about Julian's health, which of course is caused a large part because he is being held in Belmarsh prison. To send him back there doesn't make any sense," he said.

He added it was "likely" Assange's lawyers would lodge an appeal with the High Court against the denial of bail.

Dozens of Assange's supporters gathered outside the court during the hearing holding signs which said "Release Julian now!" and "Beep to Free Assange."

Many were encouraged to move on by police during the hearing. However, DPA reporters saw one woman, believed to be a protester, being taken away in handcuffs.

Members of the public shouted "fascists" and "shame on you" as she was removed from the scene.

Assange has been accused of conspiring with former US military intelligence analyst Chelsea Manning to leak a trove of classified material in 2010.

A total of 18 charges have been lodged by Washington, and if found guilty, Assange could be jailed in the US for 175 years.