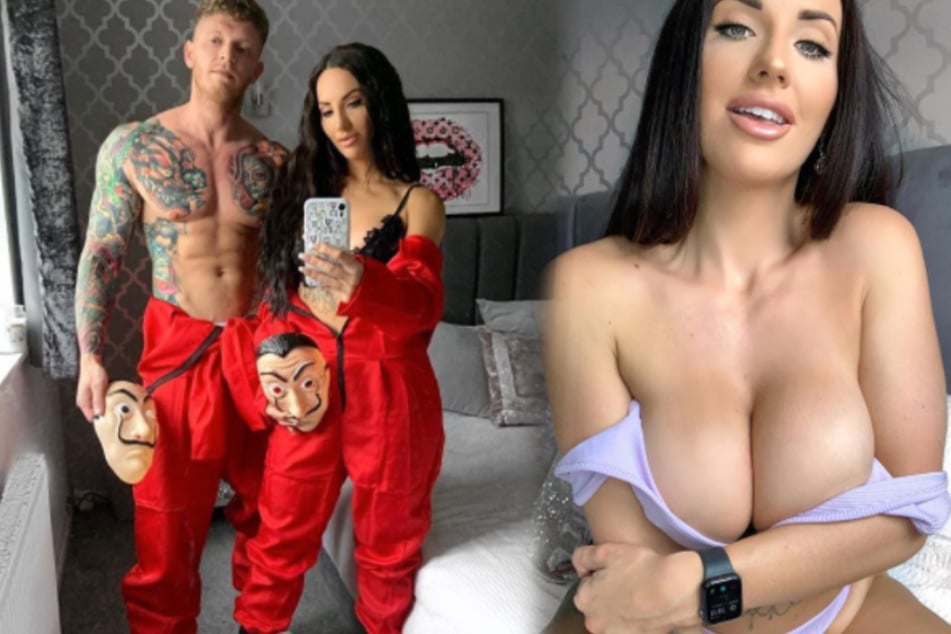 When the kids are at school, these parents get down and dirty

Mike Miller defended their profession by saying, "We're not doing anything with anybody else. We're not degrading ourselves in any way, shape or form."

The parents don't want to give up making adult movies

The duo has also had to justify their work to the other parents at school.

According to Jess, some of the other mothers can't believe how often she and her husband do it: "When I talk to other women at the school they say, ‘I can't believe you're doing that. My husband gets it once a month.’”

Sadly, we don't know what the kids have to say about their parents' work, but they would presumably not be very eager to talk about it.