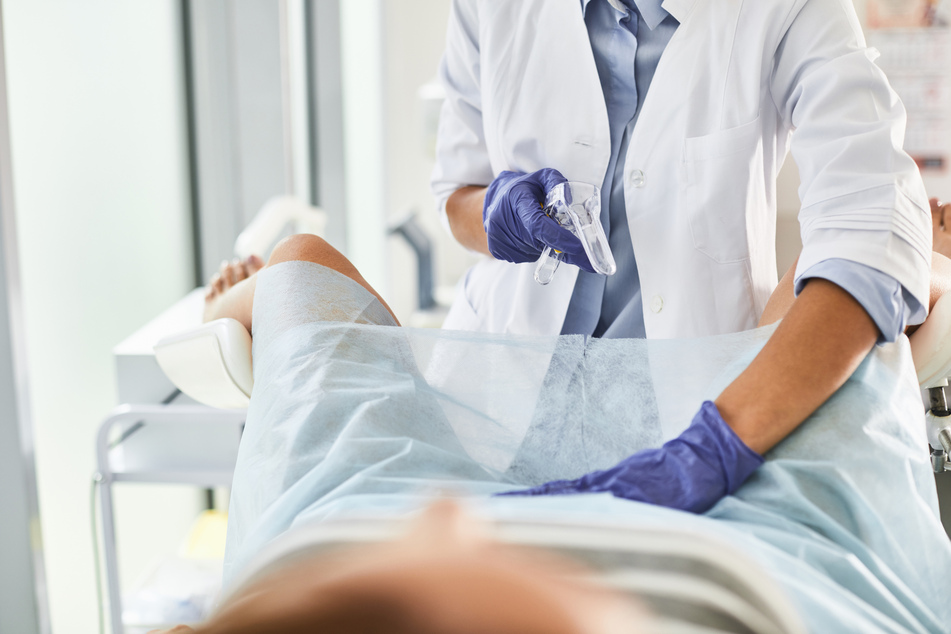 A British woman suffering from Covid-19 gave birth to twins during a four-week coma.

Birmingham, United Kingdom - Double miracle in the coronavirus crisis: a British woman suffering from Covid-19 gave birth to twins during a four-week coma. When she regained consciousness 16 days later, doctors told her the happy news.

"I couldn't believe it," said the mother, Perpetual Uke, who works as a rheumatism expert at a hospital in Birmingham, England.

When she woke from the coma, her belly no longer looked pregnant. The woman initially believed that her children had died, she told Sky News.

The babies were born on April 10 during her 26th week of pregnancy, but the unusual case has only just become known in the United Kingdom. The girl weighed only 1.7 pounds at birth, the boy a little more at around 1.9 pounds.

After 116 days, the twins were discharged from hospital.

The mother is sorry that her youngest had such a difficult start in life. The woman, who has two other children, told the BBC: "But the important thing is that things have turned out so well." Her husband is also grateful that the "terrible" time is over: "Every single day I hoped that my wife would not be among the dead. We are a team."

The UK is particularly hard hit by the pandemic and has the highest recorded death toll in Europe (about 53,000). The country has a total population of around 68 million. In the last two weeks, it had about 505 infections per 100,000 people, according to the EU Epidemic Control Agency (ECDC).

There is a lack of coronavirus tests, and several hospitals have already reached their capacity limits. In England, a partial lockdown will remain in place until at least December 2.