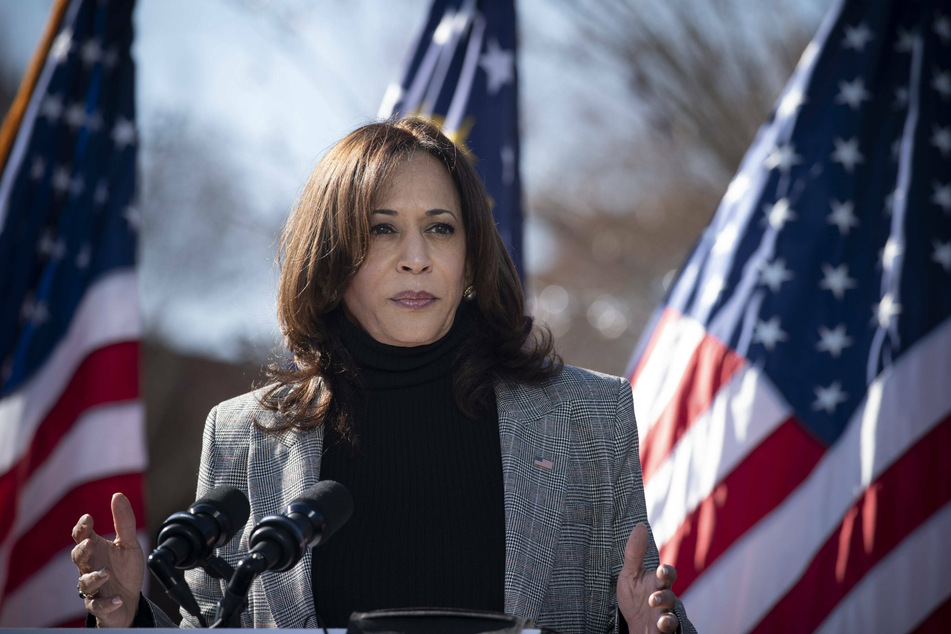 Kamala Harris: US "must do better" on racial health disparities

Kamala Harris speaks out after the death of Dr. Susan Moore.

Washington, D.C. – After the death of a Black doctor who complained of poor treatment while hospitalized with Covid-19, Vice President-elect Kamala Harris tweeted Monday that the country "must do better" when it comes to racial disparities in health care.

"This tragedy is all too common for Black women across our nation whose concerns and pain are often downplаyed or ignored in our health care system," Harris wrote.

"We must do better. Our administration is committed to confronting these glaring racial health disparities."

Harris' comments were posted alongside an article from Essence magazine on doctor Susan Moore, who died on December 20 in the state of Indiana two weeks after she posted updates on social media from her hospital bed.

Moore said she had to "beg" for a CT scan and was told she did not qualify for her treatment of choice, Remdesivir. She said a white doctor wanted to release her late at night.

"This is how black people get killed when you send them home and they don't know how to fight for themselves," she said tearfully in a video.

Health experts had already expressed alarm early in the pandemic that minorities in the US were being hit much harder than other Americans.

Dennis Murphy, the head of the Indiana hospital, wrote in a statement that after a preliminary review he did not believe that there was any failure in the "technical aspects" of delivering care to Moore.

An internal and external review into the case are still being carried out.

Adult model Amber Alena is back, bigger and better than ever! NEW SEATTLE

Cat and dog make adorable friends, but one detail has everyone laughing NEW CHRISTCHURCH