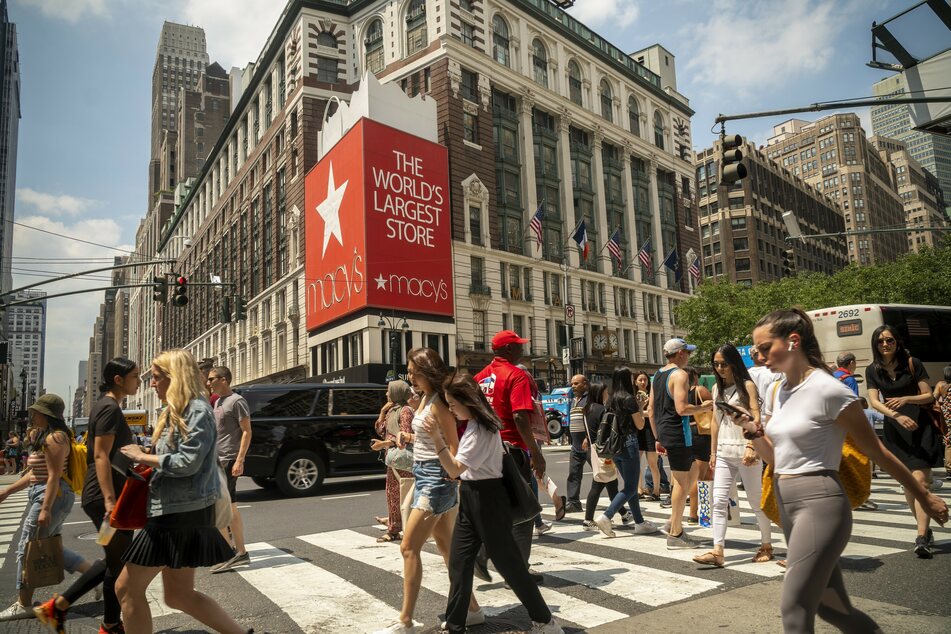 Macy's has informed employees at roughly 45 of its department stores that they will close by the middle of this year, CNBC reported Tuesday.

New York, New York - Macy's has informed employees at 45 of its department stores that they will close by the middle of this year, CNBC reported Tuesday.

"As previously announced, Macy's is committed to rightsizing our store fleet by concentrating our existing retail locations in desirable and well-trafficked A and B malls," a spokesperson told the news agency.

The department store mogul announced in February 2020 that it would cut 2,000 jobs and close roughly 125 locations over the next couple of years.

Macy’s previously reported an alarming sales decline of more than 20%, due to consumers cutting back their spending on clothes at department stores during the pandemic.

While online sales grew 27%, those earnings didn't offset losses at its stores.

US retail sales fell 1.1% in November – more than economists had predicted.

The continuous decline is likely driven by a new surge in Covid-19 infections and decreasing household income, raising questions about how retailers will be faring in 2021.