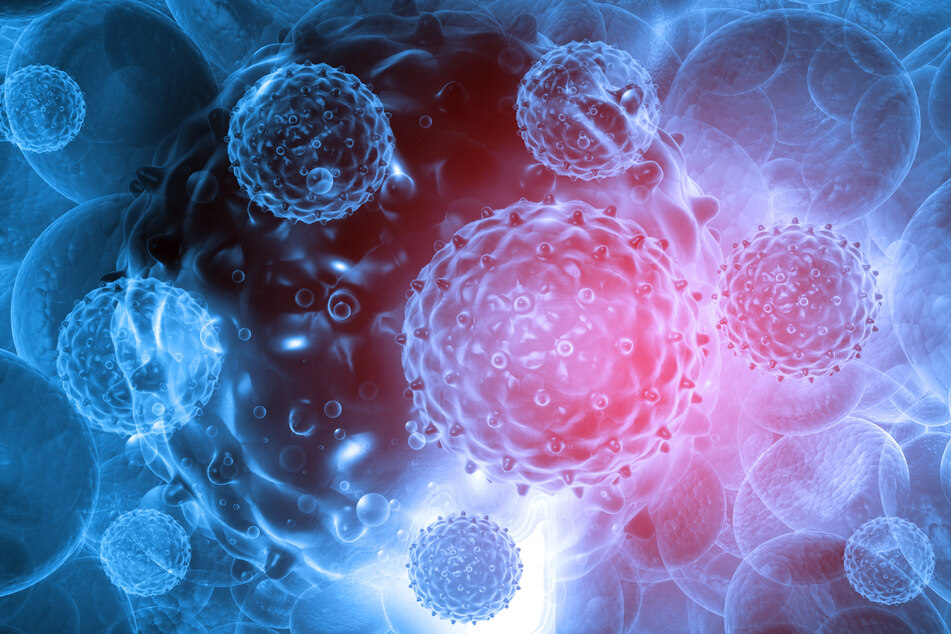 An experimental vaccine developed by Pfizer and BioNTech is 90% effective in preventing Covid-19, the two companies announced on Monday

New York, New York - An experimental vaccine developed by US pharma giant Pfizer and German firm BioNTech is 90% effective in preventing Covid-19, the two companies announced on Monday, marking a major milestone in the search for a defence against the pandemic.

An initial analysis of data from the drug's third and final phase of clinical trials showed "no serious safety concerns," a joint statement said.

The two companies said they would likely apply for emergency use authorization of the vaccine with the United States' Food and Drug Administration (FDA) in the coming week.

The vaccine, dubbed BNT162b2, was first developed by the Mainz-based company BioNTech in mid-January as part of its "Project Lightspeed" in response to the global pandemic.

The potential vaccine has so far been tested on over 43,500 participants with diverse backgrounds, 38,955 of whom had received a second dose as of November 8, BioNTech and Pfizer said.

The mRNA-based drug is said to be effective seven days after the second dose, which is administered three weeks after the first.

Ninety-four cases of the Covid-19 disease caused by the novel coronavirus had been registered in the study by Sunday. The clinical trial is set to continue until 164 cases have been confirmed.

Participants in the trial will also continue to be monitored for an additional two years after their second dose. During this time, developers hope to establish how effective the drug is in not only preventing Covid-19 infection, but also in protecting against serious complications among patients who have already contracted the virus.

There is a huge push around the world to find a coronavirus vaccine that stands the test of all three phases of clinical trial.

The European Medicine Agency, the European Union's regulator, has already launched rolling reviews under an expedited process for the BioNTech/Pfizer candidate, as well as a drug being tested by AstraZeneca, in collaboration with the University of Oxford.

"Today is a great day for science and humanity," Pfizer chief executive Albert Bourla said in the joint statement.

"Especially today, while we are all in the midst of a second wave and many of us in lockdown, we appreciate even more how important this milestone is on our path towards ending this pandemic and for all of us to regain a sense of normality," said BioNTech co-founder and chief executive Ugur Sahin.

The companies' announcement was also noted by President Donald Trump on Twitter, who hailed the ensuing stock market rally and wrote "SUCH GREAT NEWS!"

Shares in BioNTech and Pfizer surged following the release of the promising data.

German Health Minister Jens Spahn welcomed the vaccine announcement as "very encouraging." Spahn said the data showed "that this vaccine makes a difference," while hailing the fact that a German company was among the first developers of a viable drug to prevent Covid-19.

"This does not mean that approval will come tomorrow," he cautioned, while noting that approval in the United States and Europe may not come simultaneously.

As German health minister, Spahn said it was his goal to ensure that the drug "is not available in other countries first."

In Italy, one of the European countries worst affected by the pandemic, Health Minister Roberto Speranza also welcomed the "encouraging news" but urged "a lot of caution."

"Scientific research is the real key to overcome the emergency. Meanwhile, we should never forget that the individual behavior of each one of us is essential to flatten the curve," he said.

According to data collated by the Johns Hopkins University in the US, some 50.5 million cases of coronavirus have been confirmed globally since the pandemic began.

Over 1.2 million people have died after catching the virus, whose spread has forced severe restrictions on public and economic life in countries across the world.