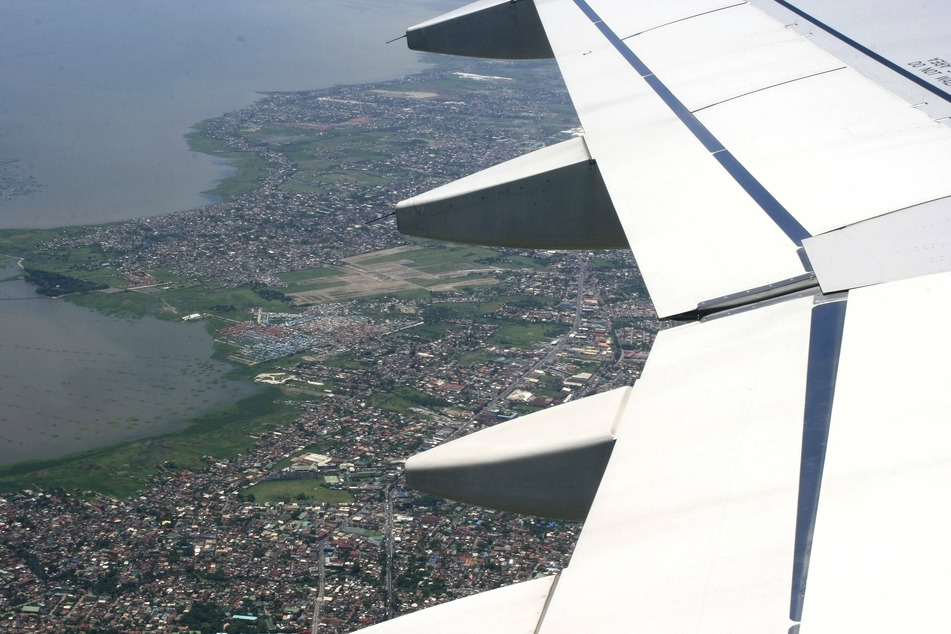 The Philippines temporarily banned the entry of foreigners from the United States as part of efforts to prevent the spread of a new strain of the coronavirus.

Manila, Philippines – The Philippines on Friday temporarily banned the entry of foreigners from the United States as part of efforts to prevent the spread of a new strain of the coronavirus in the country.

The restrictions will be in effect from January 3 to January 15, according to presidential spokesman Harry Roque.

The Philippine government earlier banned the entry of foreign visitors from 20 countries where the new strain has been reported.

Passengers who are in transit in the US before the ban takes effect are still allowed to enter the Philippines, but need to undergo a 14-day quarantine in a government-accredited facility even if they present a negative RT-PCR test.

Filipinos coming from the identified countries are allowed to return home but will also have to undergo the 14-day facility-based quarantine.

The capital region of Metro Manila and eight areas in the Philippines are under a less-stringent lockdown until January 31.

Malls, restaurants, and other commercial establishments are allowed to operate, but not at 100% capacity. Public transport is operating at downsized capacity, and inter-island travel is allowed, but with some restrictions.

On Friday, the Department of Health reported 1,765 new infections, bringing the Philippines' total caseload to 475,820. The death toll was up by four, to 9,248.