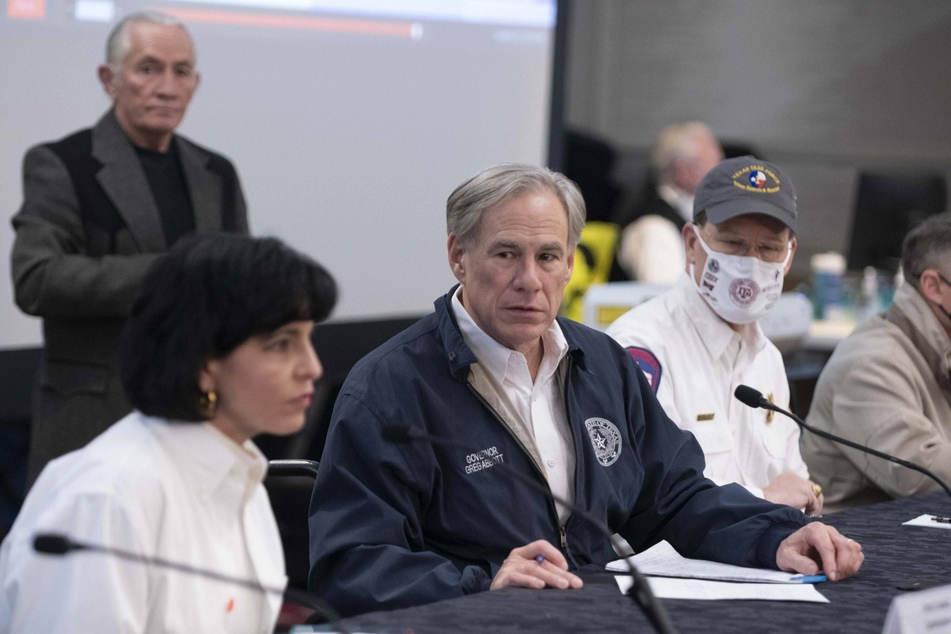 Texas Governor Greg Abbott signed an executive order that will prohibit the use of vaccination passports, but it might not have been necessary.

Austin, Texas – Amid ongoing chatter about the Covid-19 vaccine and safe traveling, Texas Governor Greg Abbott has signed an executive order into action, banning the use of vaccination passports in the state.

Enforcing the use of vaccination passports – cards that show proof of having the Covid-19 vaccine – is something Gov. Abbott views as an infringement on people's rights.

No US state has announced any intention to make vaccine passports mandatory in any shape or form so far.

White House Press Secretary Jill Psaki has said on numerous occasions that the federal government will not have a hand in vaccination regulations.

"There will be no federal vaccinations database and no federal mandate requiring everyone to obtain a single vaccination credential," Psaki was quoted as saying on Tuesday by Fox News.

Despite other branches of government and state officials have denied the future use of such passports, Gov. Abbott stands by his executive order.

According to The Hill, Abbott said, "Government should not require any Texan to show proof of vaccination and reveal private health information just to go about their daily lives."

The Texas governor's move comes one week after Florida Governor Ron DeSantis warned he might use a similar executive action if he felt Floridians rights were in danger of being infringed upon.

The move by Gov. Abbott makes Texas the first state in the US to enforce any type of regulation regarding vaccination passorts.