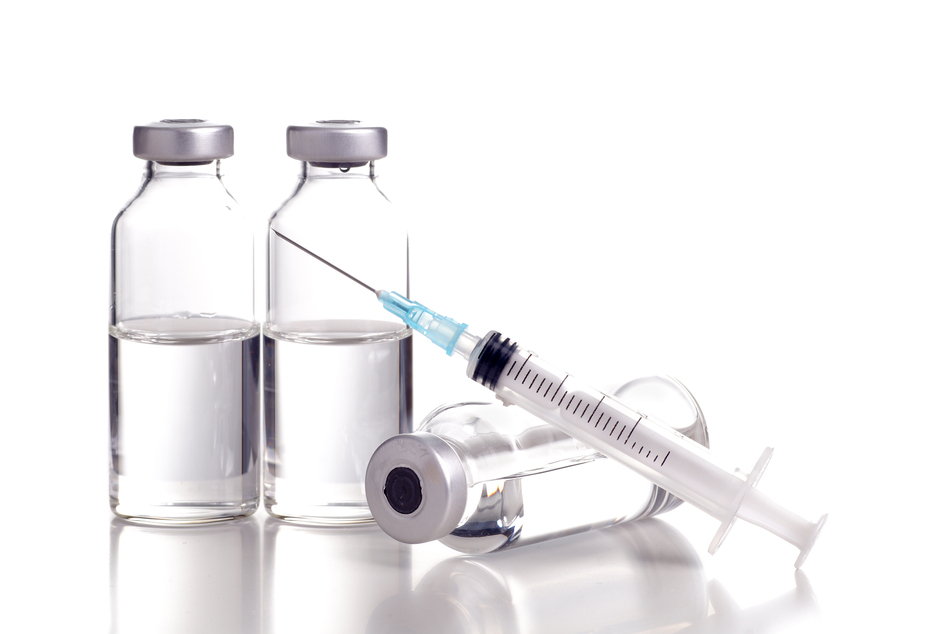 A since-fired Wisconsin hospital worker was arrested for removing more than 500 doses of Covid-19 vaccine from refrigeration, causing them to spoil.

Grafton, Wisconsin - A since-fired Wisconsin hospital worker was arrested for removing more than 500 doses of Covid-19 vaccine from refrigeration, causing them to spoil, police said Thursday.

A statement from police in Grafton, near Milwaukee, said the suspect was charged after "tampering with and causing the destruction of 57 vials containing approximately 570 doses of the novel coronavirus vaccine."

The name of the person charged has not been released.

Advocate Aurora Health initially reported that 57 vials of the Moderna vaccine were tossed after an employee "inadvertently" removed them from the fridge at the Grafton center and left them out overnight. The employee, however, admitted to doing it deliberately, officials said.

The worker was fired Wednesday.

The vaccine must be stored in a freezer between minus 13 degrees and 5 degrees Fahrenheit, then thawed in a refrigerator for 21 and a half hours or at room temperature for an hour.

Tampering may have affected inoculation of 57 people

"We continue to believe that vaccination is our way out of the pandemic," Aurora Health said in a statement.

"We are more than disappointed that this individual's actions will result in a delay of more than 500 people receiving their vaccine. This was a violation of our core values, and the individual is no longer employed by us."

Aurora Health said it has contacted "appropriate authorities" for further investigation, but Grafton police have not publicized any potential charges.

Bahr said there was no evidence the individual tampered with any other vials of the Moderna or Pfizer vaccines at the facility. He credited the system in place at the hospital for preventing further losses.

"It's become clear this is a situation involving a bad actor and not a bad process," Bahr said during a news conference.

Bahr said that 57 people received vaccines from the doses that were removed from the facility's refrigerators, before the rest of the vaccine was tossed. The doctor said those who received those doses have been informed that their inoculations may have been less effective.