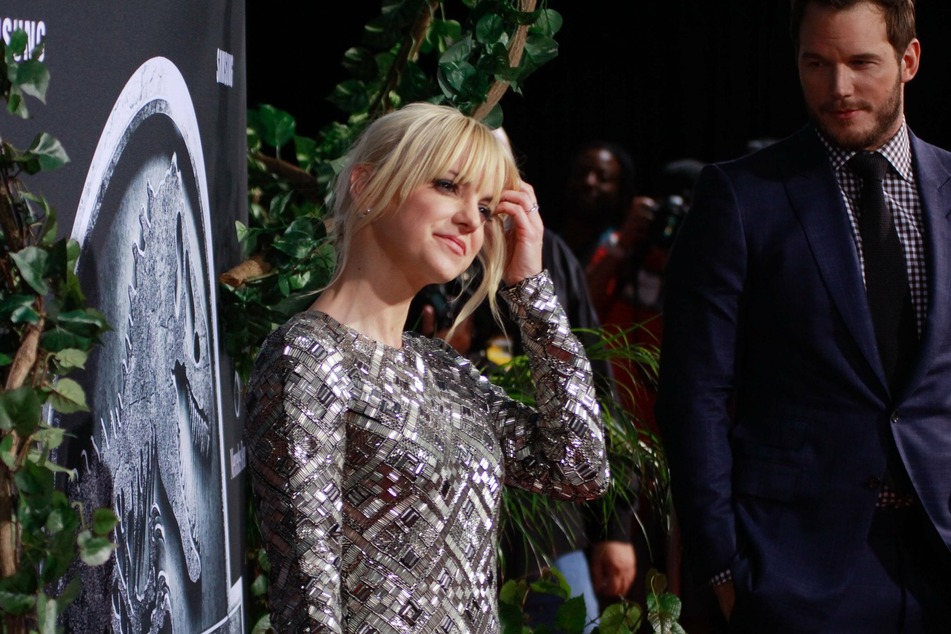 Fans are in shock after Anna Faris announced she would not be returning to play the lead role in season 8 of Mom.

Los Angeles, California - Fans of the popular sitcom Mom are in shock after Anna Faris announced that she wouldn't be returning to play the lead role for an 8th season.

In a message cited by CNN and The Hollywood Reporter, the actor said she wanted to pursue new possibilities.

The past seven years on the show had been among the most "fulfilling" of her career, Faris emphasized. She thanked her colleagues and series creator Chuck Lorre, but didn't go into any detail about her future plans.

In Mom, Faris played the lead role of single parent Christy Plunkett, who has a chaotic and complicated relationship with her own mother Bonnie (Allison Janney).

While it's unclear how Faris' sudden exit will impact the show going forward, the producers are aiming to start filming on season 8 in mid-September.