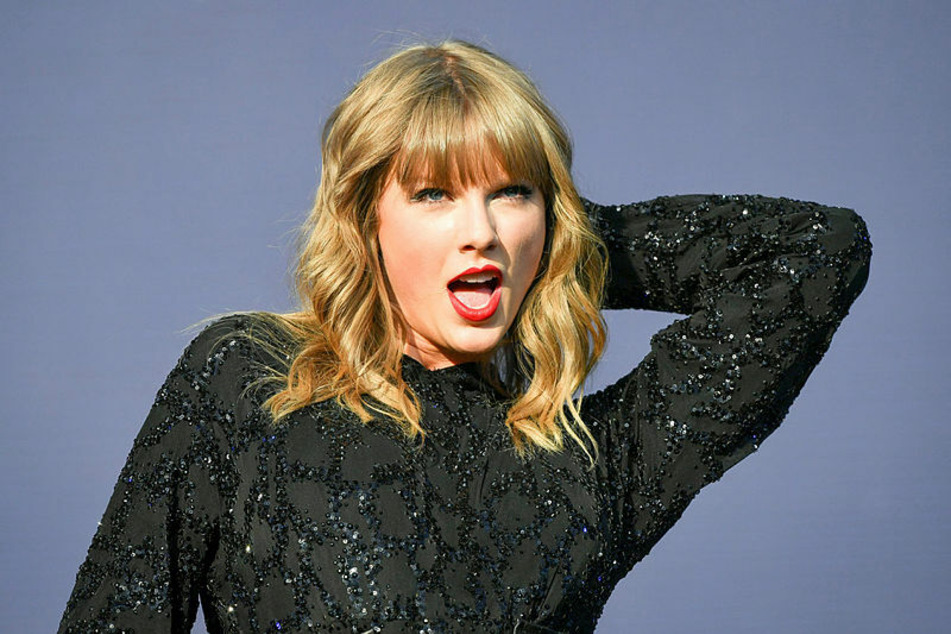 Taylor Swift's studio albums were number one in the charts for a total of 46 weeks, bringing the pop star level with legend Whitney Houston.

Los Angeles, California - Taylor Swift's records are breaking records! At 30, she is on her way to becoming the most successful female artist of all time. Her albums have topped the US charts for 46 weeks.

This puts her level with the legendary Whitney Houston († 48), according to Billboard magazine.

The superstar's most recent album – Folklore, a surprise July release – has been top of the US charts for six weeks.

Houston was the first female artist to reach the 46-week milestone with several hugely popular albums, including the soundtrack to The Bodyguard (1992).

But being on top is just what Taylor Swift does best: all 16 tracks from Folklore made it into the charts. It is only a matter of time until she's claims the no. 1 spot for herself.