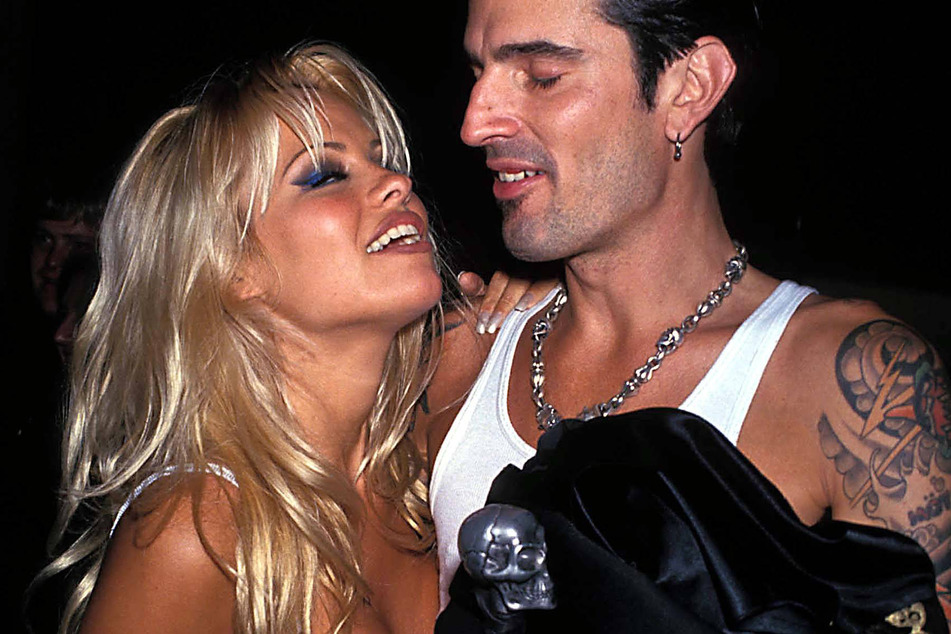 The streaming service Hulu wants to make a limited eight-part series about the Pamela Anderson and Tommy Lee, covering their sex tape scandal and its aftermath.

Los Angeles, California - Pamela Anderson and Tommy Lee, made headlines 25 years ago when their sex tape was leaked.

Now, the streaming service Hulu wants to make a limited eight-part series about the couple and the scandal. The industry portals Variety and Deadline reported that actors Lily James (31) and Sebastian Stan (38) are set to play the iconic celebrity couple.

The show, which has the working title Pam & Tommy, is expected to delve into the turbulent relationship between the Baywatch star and the Mötley Crüe drummer.

They two tied the knot back in 1995, just days after meeting each other. The couple made a VHS sex tape during their honeymoon. But the video disappeared from their home and was leaked to the public. The pair sued the distributor, Internet Entertainment Group. Eventually a settlement was reached and the tape was made public again.

Seth Rogen is also on board the Hulu project, as a both producer and performer. He will play the man suspected of stealing the tape.

Craig Gillespie, who previously worked with Sebastian Stan on the 2017 biopic I, Tonya, will be directing the series.

Pamela Anderson and Tommy Lee were married from 1995 to 1998 and have two sons together. According to the Hollywood Reporter, neither Pamela nor Tommy are involved in the production.