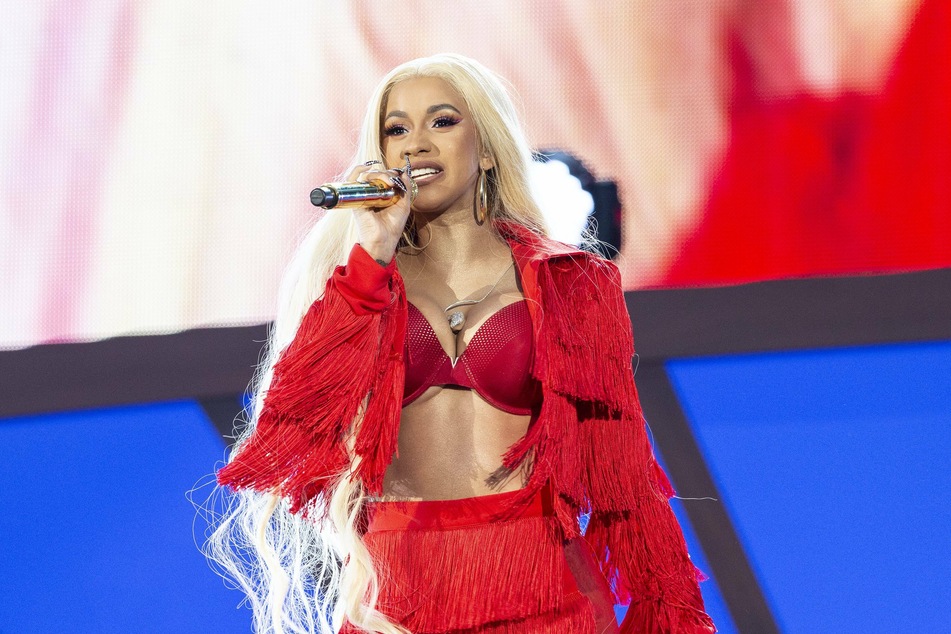 Cardi B doesn't like it anymore: she's divorcing husband Offset!

Rapper Cardi B has filed for divorce from her husband Offset and wants half of everything.

New York, New York - Cardi B has filed for divorce from her husband, Offset, after three stormy years of marriage.

The rapper, who made waves with her latest single WAP, reportedly wants to put an end to her on-again off-again relationship with fellow musician Offset, according to Hollywood Unlocked.

But that's not all. The report says Cardi B is filing for full custody of their 2-year-old daughter Kulture. She also wants half of the couple's assets and Offset to pay child support.

It's not the first time the couple is separating. There have been constant rumors of Offset cheating on Cardi.

The rapper couple got married in secret in 2017.