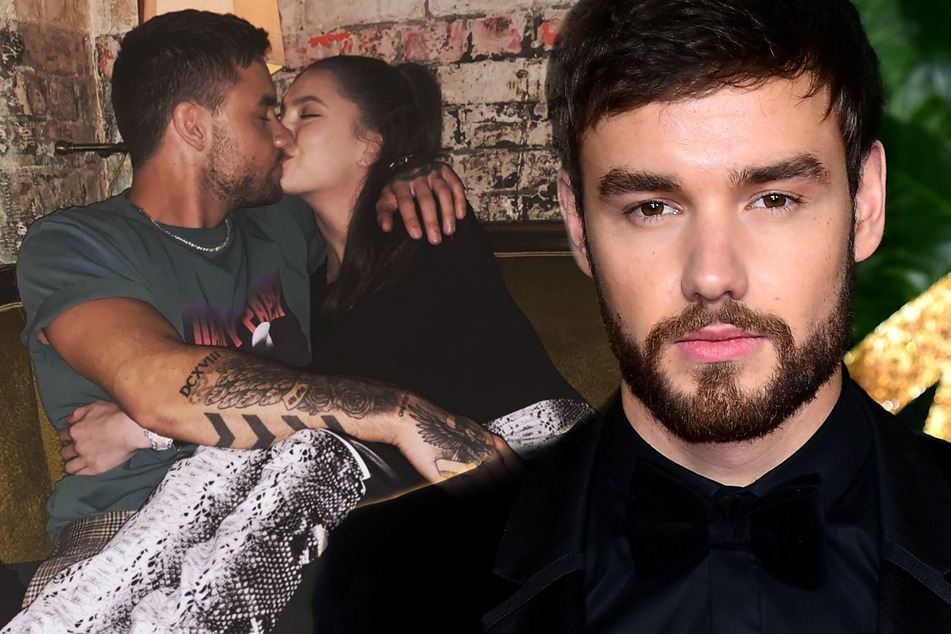 London, UK - There's been a lot of speculation about One Direction star Liam Payne's relationship status. Now it's finally confirmed: he's getting married!

The rumor that he popped the question had been circulating for the last few days. The British Daily Mail reported that Liam  proposed to his Texan girlfriend in a London restaurant. Now the singer has talked about the engagement for the first time.

On Good Morning America, he thanked the hosts for their congratulations. "We're just really happy," he beamed.

The singer also said the previous few weeks had been very special. Not only did he celebrate his 27th birthday, his son Bear also had his first day at school: "A lot of firsts for me really, actually, which is great."