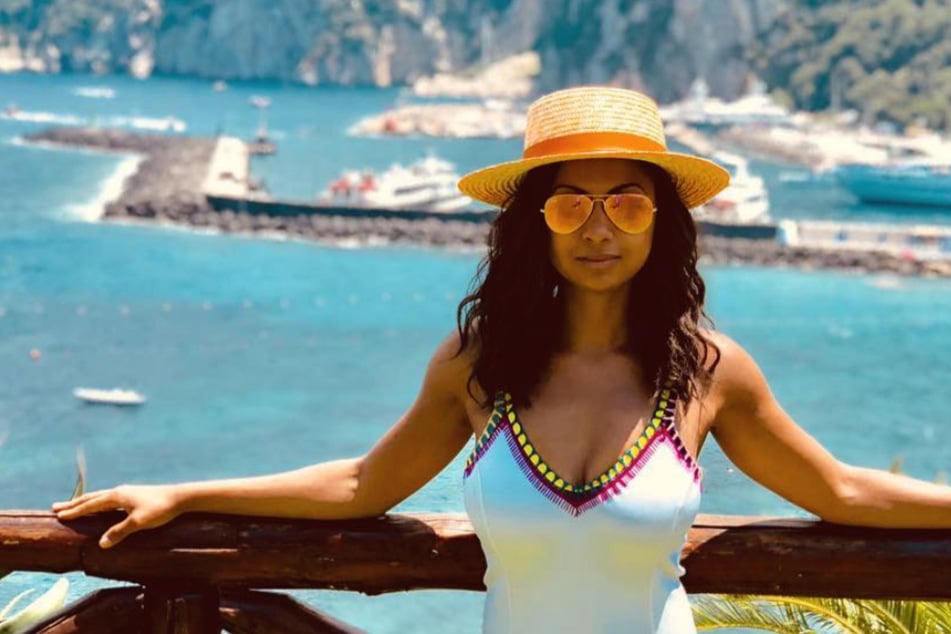 RHONY wants more diversity: this beauty will be the show's first Black housewife

New York, New York - It was about time, wasn’t it? The Real Housewives of New York City have hired a new cast member for season 13. But what is it that makes her so special?

The show has been airing for over 13 years and focuses on the lives of women living in New York City. But one thing has always been missing: the diversity that is such a big part of NYC.

But this is about to change!

In August, insiders from the production team already hinted that they wanted to diversify the cast. And now the time has finally come.

TMZ broke the exciting news on Thursday and revealed who the new beauty will be: her name is Eboni K. Williams (37) and she is definitely no stranger to the camera!

She has plenty of TV experience after hosting shows on CBS, Fox News, and WABC Radio. She also published a book called "Pretty Powerful: Appearance, Substance & Success" in 2016.

Williams shared her delight in a statement: "NYC is filled with successful and dynamic Black women. I'm excited to join this legendary franchise as the first Black housewife."

"Anyone who’s aware of my work knows I don’t hold back. I’m going to keep it just as real here as I do everywhere else," she continued. Fans are looking forward to seeing what kind of drama Williams will bring along.