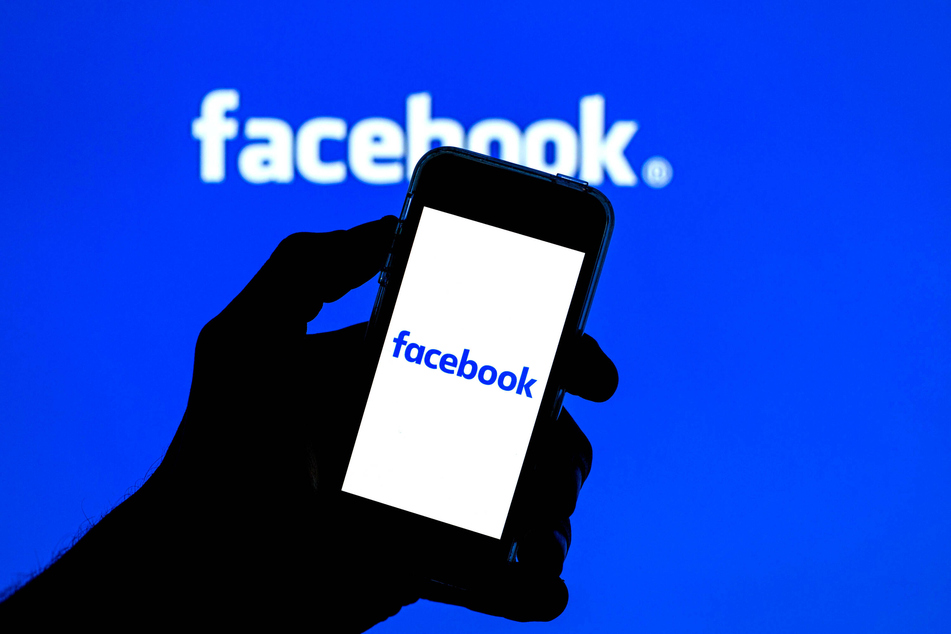 Personal data of half a billion Facebook users leaked online

Data including phone numbers, full names, location, email address and biographical information have been posted online in a low-level hacking forum, according to the report.

Although already "a couple of years old," the data could be used by hackers to impersonate people and commit fraud, Business Insider said, citing security researchers.

But Lily Shepherd, a Facebook spokesperson, said in a tweet that "This is old data that was previously reported on in 2019. We found and fixed this issue in August 2019."

When personal information such as email addresses and phone numbers circulates, the risk increases that people will fall for fake emails because they can be made more authentic.

Facebook says it currently has 2.8 billion users who are active at least once a month.