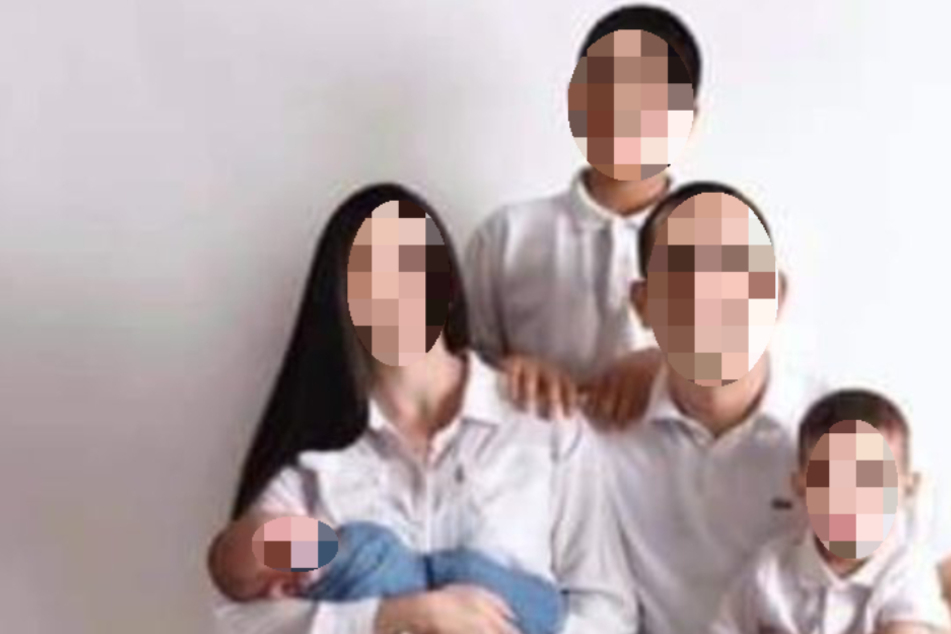 Seeing this woman's post upset a father so much that he just had to share the story on Twitter. Users agreed that it was a real wicked stepmother move.

Internet - "The lump in my throat after seeing this will never go away." Twitter user Wade Cross was horrified when he read a woman's post in a private Facebook group. Most users agreed that her request was a real wicked stepmother move.

They show a mother making a cruel request. She wants her stepson to be photoshopped out of a family portrait. The child appears behind his parents, smiling happily at the camera.

One screenshot captures a Facebook message in which she asks the photographer for permission to have the snapshot edited. The other contains a post made by the stepmother on the "Photoshop Fairy Connection" group, offering $10 for someone to remove the boy from the scene.

Wade Cross, who also mentioned that he had been in therapy since the loss of his son, was shocked by the heartless appeal.

He tweeted, "I miss my baby boy so f***king much and it may have a little to do with this specific situation, but this kid could live with me and be in every photo I’ll take for the rest of my life."

Wade's followers were also upset by the woman's request, with "terrible" and "heartbreaking" featuring prominently in the comments.

For some users, Wade's post reopened old wounds. One user shared what it was like for them growing up as a stepchild, "I’ve been in that situation before when I was a kid. My mom’s boyfriend treated his son like gold and treated me like total s**t. I’m hoping that’s not the case here."

Other stepchildren shared that they too had been cut out of photos or deliberately not included to begin with. They expressed how much it had hurt them.

One wrote: "This brings tears to my eyes. When you marry someone, you marry the whole family, especially the children. My heart is breaking for this child. I don't even know him, and yet I want to give him love."

Others were more cautious and speculated that perhaps the kid's biological mother had asked have her child removed from the photo. The woman who made the initial posts did not share why she wanted it edited.

In any case, the stepmother got the photo she wanted and used it as a new profile picture.