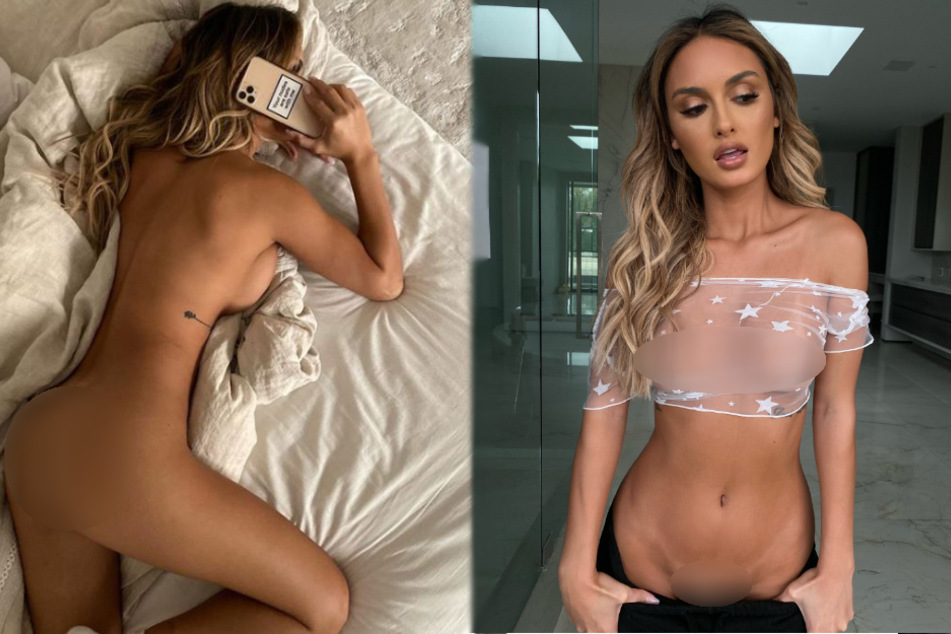 Julia Rose wants to show you her latest wax job

Julia Rose goes one step further and shows (almost) everything!

Los Angeles, California - So it actually IS possible!

Just recently TAG24 reported that Instagram again took down one of Julia Rose's posts for breaking its rules on nudity. But as expected, this hasn't stopped her from raising the stakes once more.

Even though the most private parts remain covered, there's very little left to the imagination.

Will this be the last straw for the prudish Instagram?

Surprisingly, it doesn't seem so. As of Friday, the sizzling snapshot has survived for almost four days on the platform. For Julia Rose, that's almost a record.

Her fans are certainly not complaining.

It's been a good week for them – they were also treated to a perfect view of the model's bare backside on Tuesday.