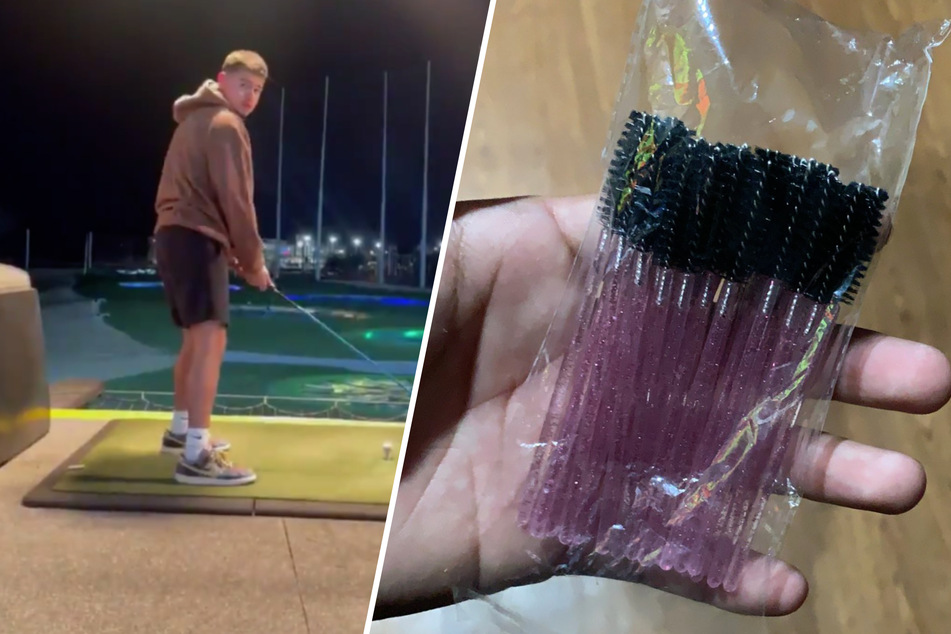 This Twitter user has a great idea: This is how he gets his friends back!

Dallas, Texas - Evil or genius – or maybe both?

Seeing all of your friends get into a relationship and suddenly have no time for you can be tough.

That's what Pedro had to learn the hard way.

But instead of just accepting the situation, the young man decided to do something about his fate.

He came up with a sneaky plan and shared it on his Twitter account WolfOfDallas shortly after, saying:

"I'm tired of being the single friend, so I bought these to leave in all my boys cars so they can get into an argument with they girl." Along with the tweet he also shared a photo of a pack full of pink, glittery eyelash brushes.

His move to frame his friends as having cheated on their loved ones was dubbed "evil" by hundreds of users online and quickly went viral.

Meanwhile, the post reached more than 420,000 likes and garnered thousands of comments, which expressed mixed views on the prank.

The internet is divided

While some were very absolutely thrilled by his idea and called it "chaotic evil" and "genius," others even gave him tips on how he could make everything more believable.

One user suggested adding a little bit of cheap perfume on the car seat, just to heat things up even further.

Other Twitter users, however, thought that Pedro's plan was anything but funny and that it actually explained a lot : "No offense, but s*** like this is the reason you're single," read one particularly severe burn.