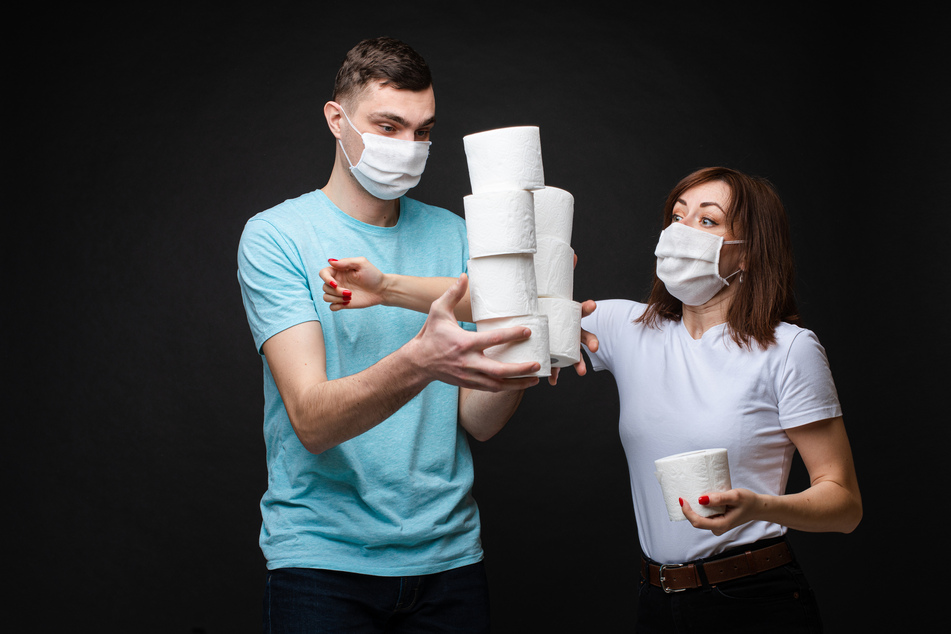 The results are in: Twitter users describe 2020 in one word

Twitter asked users to describe the year 2020 in one word. Companies, celebrities, and other users responded.

San Francisco, California - No, 2020 isn't over yet, but the beginning of December is the perfect time to review the year! Twitter asked its users to describe the past months in one word. Lots of companies – from Adobe to Zoom – submitted their responses.

On December 3, Twitter asked users to describe "2020 in one word." The responses poured in quickly from companies, celebrities, and everyday people. Most didn't include Collins Dictionary's word of the year.

Many companies responded with words, while other users got creative by posting pictures.

There seemed to be a running theme for tech giants. Adobe tweeted "CTRL + Z," which is the shortcut key combination to undo something. Windows seconded that sentiment by tweeting "DELETE." Facebook also would have been happier without 2020, which it expressed with the comment "Unsend." YouTube tweeted "Unsubscribe."

Other big companies were convinced that there was something wrong with 2020. Microsoft Edge wrote "404," which is an error message in computer speak. Lego described the year as painful, writing "ouch" followed by a foot emoji. McDonald's word for 2020 was "grimace," while Zoom described 2020 as "unstable."

Hardly anyone had anything positive to say

Ellen Degeneeres commented "Wineritas," which might be meant to express the terrible mixture 2020 has been. The bottom line is that positive reactions were pretty much nonexistent, though the National Park Service did write "wild."

Twitter's 2020 word tweet has been liked more than 250,000 times and commented on and shared over 20,000 times. The answers are not all serious, but one thing is clear: this year hasn't been a very good one for most people!

Viking Barbie is back and this time, she's got a fluffy guest star with her! NEW LOS ANGELES

No one can believe how old this model really is! NEW LOS ANGELES