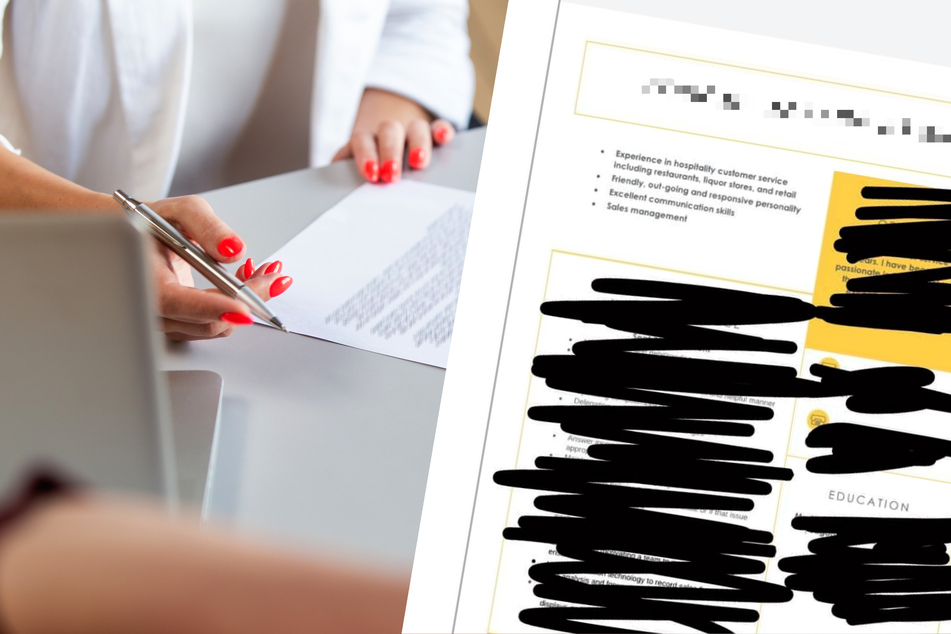 Woman can't get a job for months, then discovers embarrassing mistake on resume
Jan 5, 2021 11:41 AM

Woman can't get a job for months, then discovers embarrassing mistake on resume

After sending out loads of applications and never getting a call back, one woman took a closer look at her resume and was instantly horrified.

Internet - We've all been afraid of this at one time or another: accidentally submitting an application incorrectly.

That's exactly what happened to a young woman whose mistake was shared by Reddit user MyNameIsFranks on December 29.

In his post, the man described how he had completely ruined his girlfriend's chances of getting a new job.

Shortly after finishing her application, she asked her partner to save it again on her computer under a different name.

There's not much that can go wrong with such a simple task, right?

What Frank didn't realize was that for some reason, his girlfriend's laptop thought it would be a good idea to change her name on the resume to her profile username.

Unfortunately, neither of them noticed the mistake. Over the next three months, the young woman submitted her applications and wondered why she never heard back from any potential employers.

It took three months for the two to notice the mistake!

When she opened her application during the Christmas holidays and wanted to start a new attempt, a cold shiver ran down her spine.

"Neither of us noticed," Frank wrote sheepishly.

Now it was abundantly clear to the pair why the woman hadn't been invited to a single interview!

"Needless to say she’s not too impressed with me right now & I’m not allowed to do anything on her computer for her ever again."

Hopefully a correction to her resume will get his girlfriend a job soon!

Did this rapper really cut off his roommate's penis? NEW ZARAGOZA