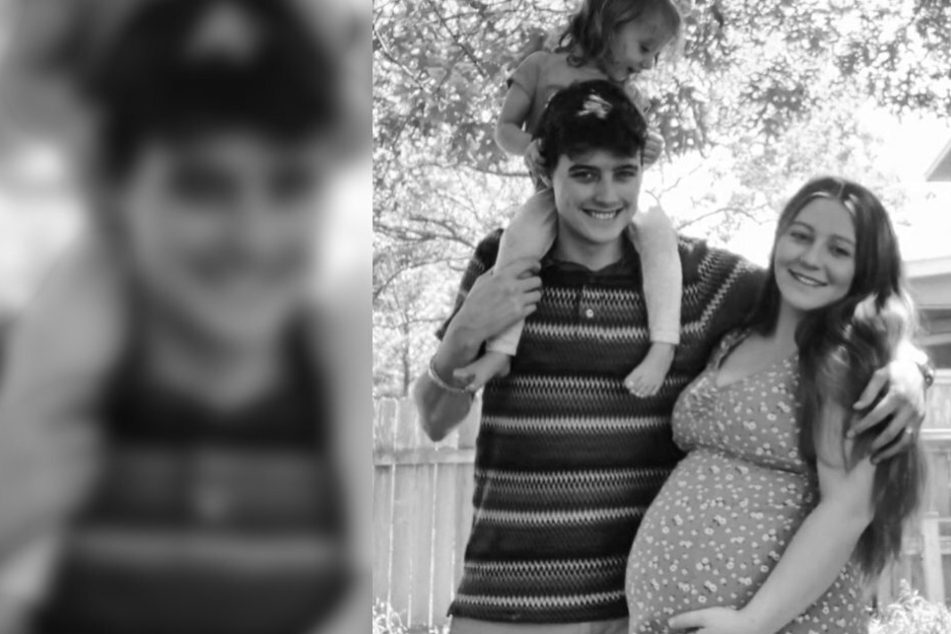 Camryn Clifford is mourning her husband and the father of her two children. YouTube star Landon Clifford, just 19 years old, died of a brain hemorrhage.

Austin, Texas - The Clifford family is going through a terrible tragedy. At the age of just 19, Landon Clifford has died of a brain hemorrhage. Wife Camryn and her two young daughters are left to mourn.

Landon and his wife Camryn were the dream teenage family. Camryn became pregnant at the age of 16 and in spite of all obstacles, the two managed to happily raise daughter Collette Briar (2) together.

They quickly attracted a following on social media. Whether it was their wedding at the age of 18 or Camryn's  second pregnancy, fans loved taking a glimpse into the life of this cute couple. Their YouTube channel Cam&Fam has more than 1.29 million subscribers.

It was only three weeks ago that Colette's sibling was born. The two young girls have now tragically lost their father. Camryn broke the news on her Instagram page: Landon had died on August 19.

According to the post, he had been in a coma for six days before passing away.

His organs were donated to those in need. "He was an amazing husband and the best father those girls could of ever asked for. It saddens me deeply that they will never get to truly know him. He was so young and had so much more life to live," wrote Camryn in a touching tribute.

The young widow is devastated. But she is determined to go on and show her girls how much their father loved them. The reaction from fans has been overwhelming.  Some have set up a GoFundMe donations page for the funeral costs of tragically departed Landon Clifford.