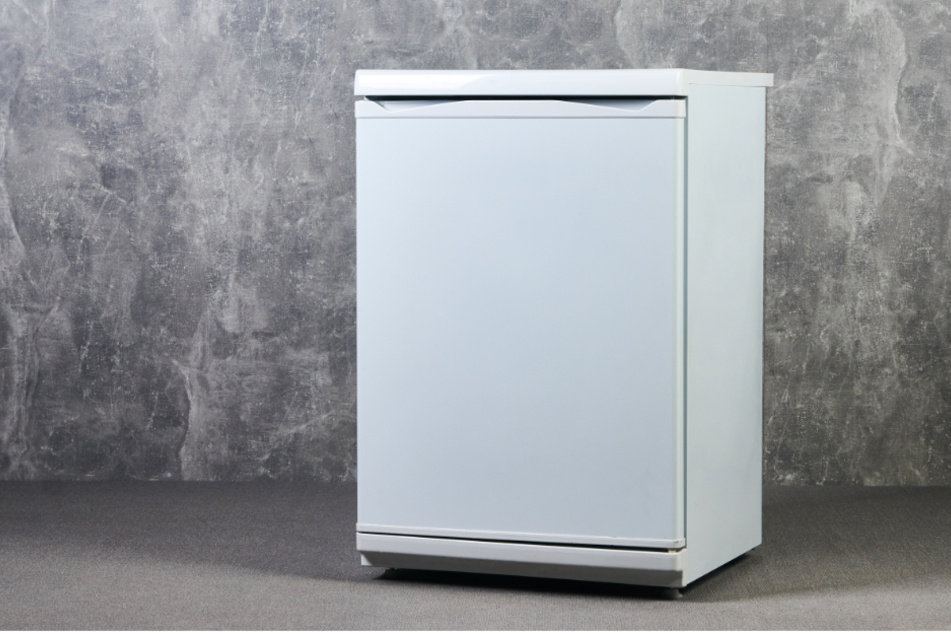 A real earful: drunk man bites his sister's ear and throws fridge at her

Steven Portman drunkenly took a bite out of his sister's ear and also threw a fridge at her during a fight.

Liverpool, UK- A drunken British man took a bite out of his sister's ear and also threw a fridge at her in a fight.

On June 6, Steven Portman knocked on the window of his sister, Tracy Heaps, and she let him in, according to the Liverpool Echo.

The 35-year-old was already banned from the neighborhood due to a restraining order, which had been filed against him earlier in the year to protect a different woman.

The man was drunk and started a fight with his sister.

The victim later recalled that her brother held her down and bit into her right ear, exposing the cartilage.

To make matters worse, the drunkard allegedly tried to strangle her with the cable of a mini fridge, before throwing the whole thing at her head.

Luckily, Heaps managed to get away from her brother and call the police. When they arrested Portman in the apartment, he reportedly confessed straight away: "I'm guilty."

The brutal brother was convicted

His sister was taken to the hospital with a broken nose, a black eye, and bruises on her forehead. Portman was sentenced to three years in prison, although the defense claimed that he "struggles with day to day living," as well as drugs and alcohol.

He is also forbidden from contacting his sister for at least three years. While in custody, he is expected to improve his reading and writing skills, and to treat his alcohol addiction.