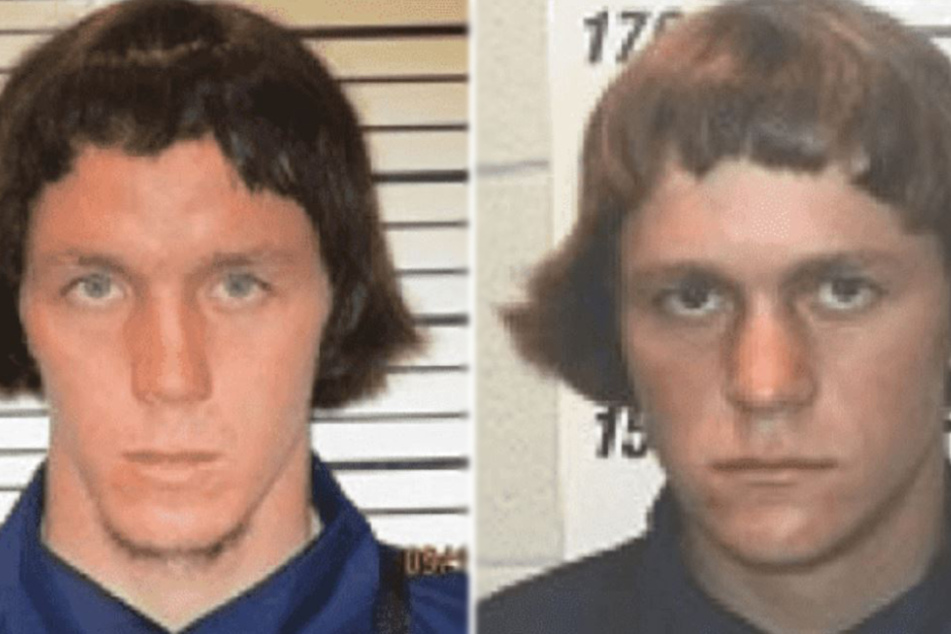 Four brothers repeatedly sexually abused their younger sister. It isn't clear which brother is the father of her child.

Webster County, Missouri - The small town of Seymour was rocked by an abominable crime: four brothers repeatedly sexually assaulted their 12-year-old sister. The thirteen-year-old became pregnant and gave birth to the baby about two weeks ago.

The crimes took in an Amish community. The Christian traditionalists tend to focus on agriculture and also shuns modern technologies such as cars and electricity. In this case, their secluded lifestyle hid a monstrous secret.

Only the two older brothers Aaron Schwartz (22) and Petie Schwartz (18) were charged for the abuse. Their underage brothers were not prosecuted.

The Daily Mail reported that initially, the two young men had received a sentence of 15 years in jail for two counts of rape and incest. But the Webster County prosecutor Ben Berkstresser accepted a plea deal that allows the two older brothers to avoid jail time.

The prosecutor explained his decision by saying, "Previously, I've been very harsh on the Amish when they've been charged with crimes of this nature. We had a previous case where a father committed sexual acts with his daughter, and he went to prison. In this instance, these two boys are very immature relative to their respective ages. Maturity wise, they are much younger than their age."

Berkstresser decided to suspend their sentence even though he admitted that the decision would seem lax.

The brothers were given a five-year suspended sentence. They will have to complete 100 hours of community service, participate in and complete a program that treats sex offenders, write an apology to the Amish community, and be registered as sex offenders for the rest of their lives.

Sexual abuse is a difficult topic in Amish communities and outside authorities are rarely accepted or recognized. In this case, the family even refused legal counsel.