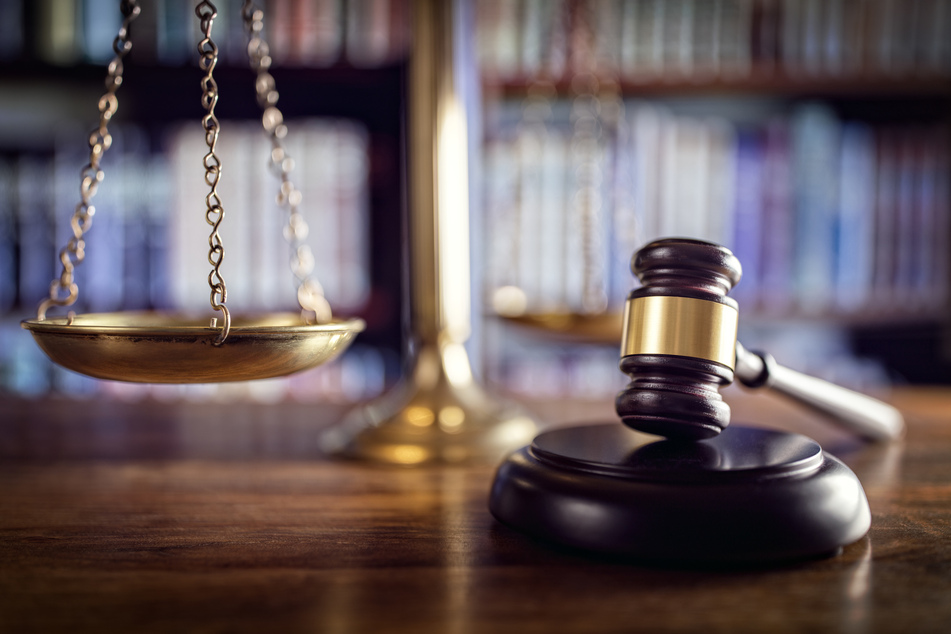 Colorado becomes the first state to update its common-law marriage definition to include same-sex couples.

Denver, Colorado – The Colorado Supreme Court ruled on Monday that common-law marriages between same-sex couples are valid, even for unions established before gay marriage was legalized nationwide.

Colorado is only one of eight states to allow common-law marriage. Now, that recognition has been extended to LGBTQ+ couples who came together before same-sex marriage was legalized in the US in 2015, Colorado Politics reports.

Common-law marriage is a practice in which partners consider themselves married. Those unions may be legally recognized in parts of the US, even though the couple has not obtained a marriage license or held a formal ceremony.

Colorado is the first state to update its common-law marriage definition to include LGBTQ+ couples.

The factors previously used to determine whether a couple had a common-law marriage, also known as the Lucero test, included cohabitation, joint bank accounts, or one of the partners adopting the other's last name.

These indicators posed disproportional barriers to same-sex couples, particularly considering the long history of discrimination LGBTQ+ individuals have faced in the US.

The court is updating the factors it uses to determine whether such unions exist, prioritizing the couple's own assessment of their relationship over outdated standards.

Justice Monica M. Márquez, the first openly gay member of the Colorado Supreme Court, explained: “In assessing whether a common law marriage has been established, courts should give weight to evidence reflecting a couple’s express agreement to marry. In the absence of such evidence, the parties’ agreement to enter a marital relationship may be inferred from their conduct.”

“Recognition of a same-sex marriage is the remedy for the state’s earlier violation of the couple’s constitutional rights; the failure to recognize such a marriage effectively continues to enforce the very laws deemed invalid,” Márquez continued, highlighting the importance of the ruling.

Representative Alex Valdez, chair of the Colorado LGBTQ Legislative Caucus, praised the verdict: "This is a great decision affirming the rights of same-sex couples to be afforded the same rights as their straight counterparts."