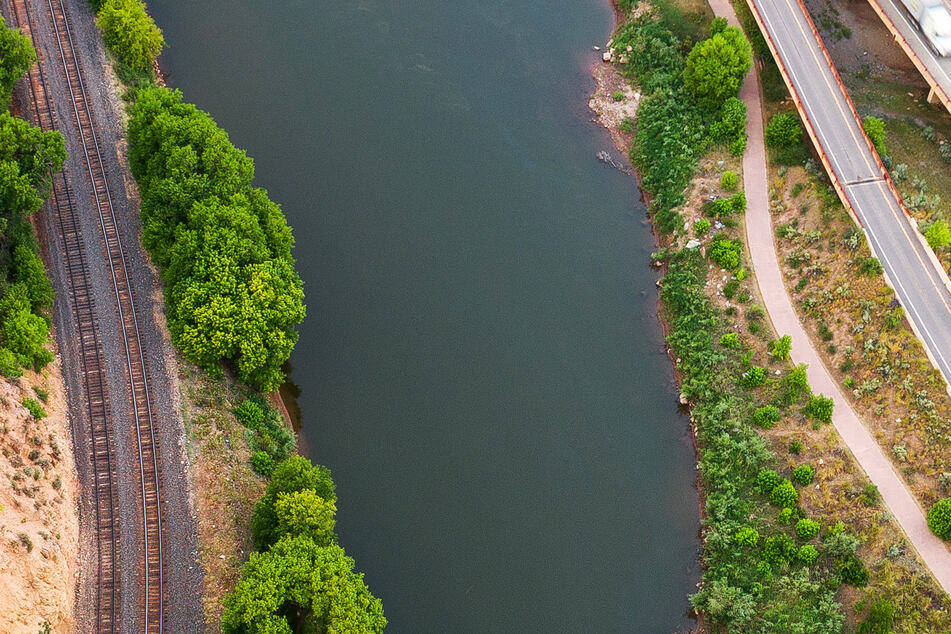 A 61-year-old argued so violently with his wife that he tried to drown her. He called out to witnesses to stay away. Police are now investigating.

This man, 61, was obviously really upset. He discussed dinner with his wife for some time on Sunday. But she wouldn't go along with his requests.

"After she refused to do what he asked, he threatened to drown her in the river," a Utah police spokesman told Deseret News.

But that's not all!

Both became bullish, so the 61-year-old actually dragged his wife to the Provo River near Pleasant Grove, Utah, which has a population of 38,000.

He "forced her in," Deseret News reported further, and the man called out to  witnesses to stay away.

The retiree is now under investigation for aggravated kidnapping, false imprisonment, and assault.

The wife is reportedly fine despite minor injuries to both arms. Her husband is now in custody.