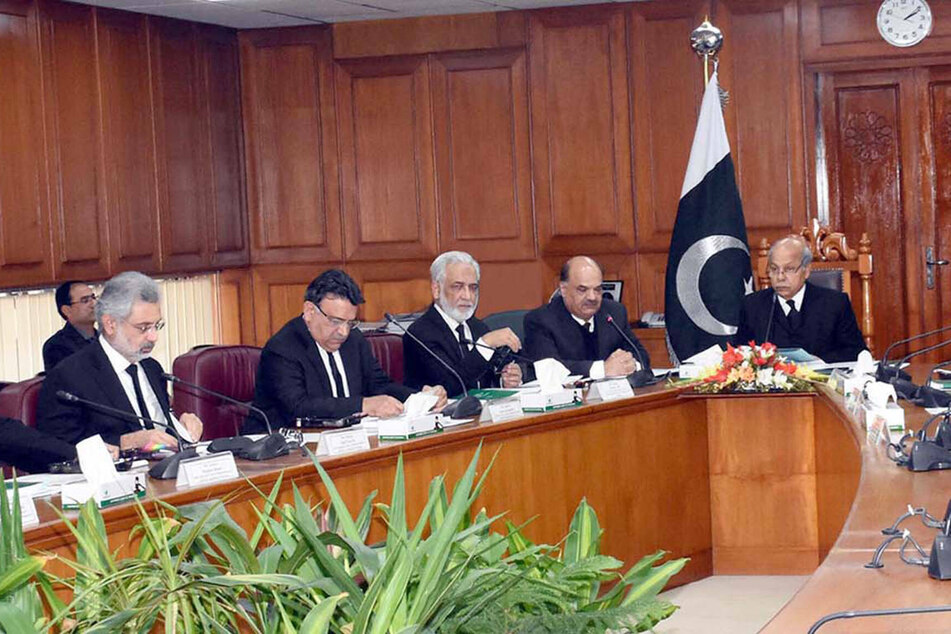 Pakistani court orders release of suspect in murder of US journalist
Dec 24, 2020 4:08 PM

Pakistani court orders release of suspect in murder of US journalist

A Pakistani court on Thursday ordered the release of a British-Pakistani man convicted for the 2002 murder of Wall Street Journal journalist Daniel Pearl.

Islamabad, Pakistan - A Pakistani court on Thursday ordered the release of a British-Pakistani man convicted for the 2002 murder of Wall Street Journal journalist Daniel Pearl.

The high court in the southern province of Sindh ruled that Omar Saeed Sheikh be released from temporary detention, his lawyer Khawaja Naveed told the DPA.

In April, the same court had ruled that the death sentence for Sheikh by a lower tribunal 18 years ago was based on faulty evidence. The court also overturned the life imprisonment of three accomplices.

All four men were supposed to get out of jail after the court's ruling on April 2 but never did.

Instead, they were rearrested the next day on a public safety law that allows authorities to detain anyone deemed a threat to public order.

"The court has set aside the detention orders," Naveed said.

He said that the authorities had failed to justify Sheikh’s detention on the pretext that he may indulge in terrorist activities if released from jail.

Pearl’s family and the Sindh provincial government have separately appealed the court's acquittal of the four men to the Supreme Court, where the case is pending.

Pearl, the New Delhi-based South Asia correspondent for the Wall Street Journal, was kidnapped and killed in the southern Pakistani city of Karachi in 2002.

Pearl was among the numerous Western journalists who were in Pakistan to cover the aftermath of the fall of the Taliban regime in neighboring Afghanistan in 2001.