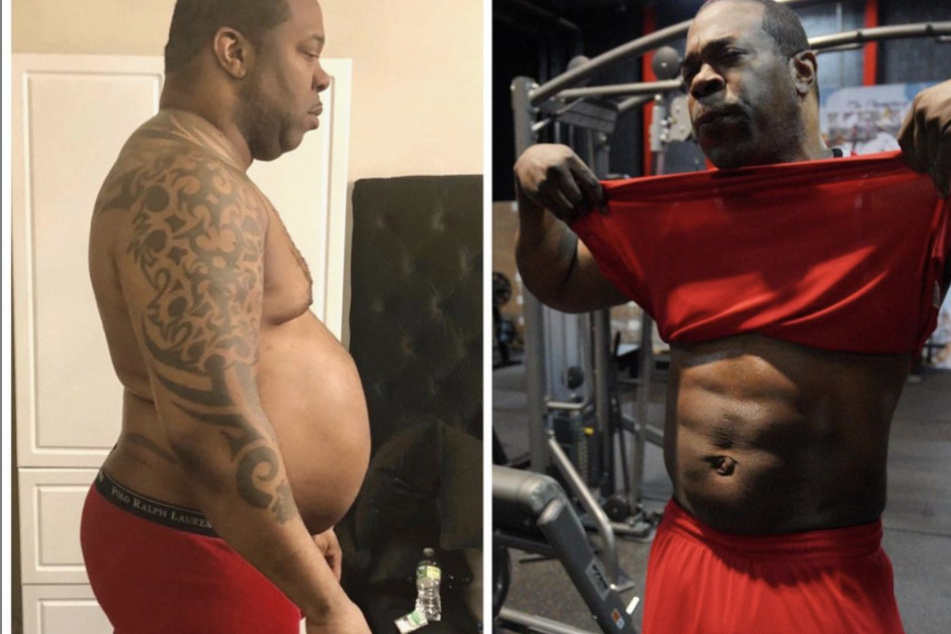 Busta Rhymes could have died at any moment until his son noticed something strange
Feb 20, 2021 6:00 PM

Busta Rhymes could've lost his life at any moment, then his son stepped in as a hero in disguise.

Busta Rhymes is looking better than ever, and the rapper can thank his son for pushing him in a healthy direction that quite possibly saved his life.

Now, he's committed to a healthy lifestyle for the sake of staying alive to provide for his family.

The Brooklyn native told People Magazine that he fell into a downward spiral and lost all desire to eat right and train hard after the death of his close friend and manager in 2012, then his father in 2014.

For five years, Rhymes didn't care about diet or exercise routine, weighing in at 340 lbs. In 2019, his son noticed something was off after hearing his dad gasping for air while he was asleep.

Although the rapper had sleep apnea, his son pleaded for Rhymes to go to a doctor to get things checked out, and that push saved his life.

At his appointment with a throat doctor, they found polyps in Rhymes' throat that were blocking 90% of his air flow.

Because of this, Rhymes said, "the doctor told me that if I caught a cold or slept wrong that I could die."

From that day forward, he shifted gears and started an intensive, 30-day workout program where he trained 2-3 times per day.

Now, he works out five times a week and sticks to a clean diet to ensure his health is top-notch.

A strong future ahead

Though he prefers to look trim whenever he releases new music, it's about more than that this time around.

He told People Magazine "I was raised to protect and provide for my family and my people. I don't know how to be any other way. I have to contribute in any way I can, even if that means engaging in physicality to ensure survival."

The muscular music mogul has no intentions of slowing down, and if he keeps his fitness routine up, there's nothing to hold him back.