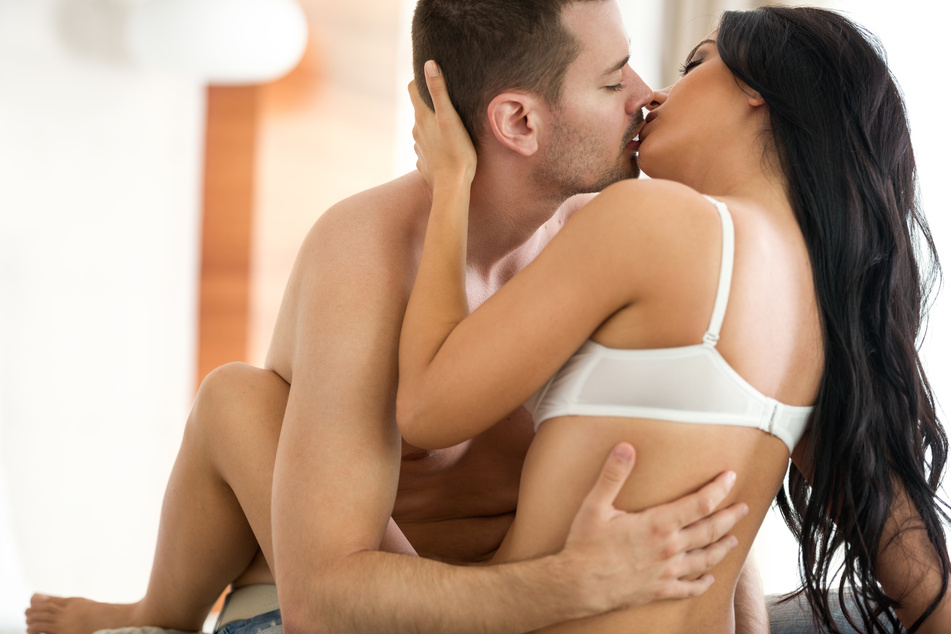 Bad sex can be a relationship killer, but how many people actually talk about it?

How do you define bad sex, let alone even bring up this topic with your partner?

Germany - Bad sex can be a real relationship killer, but what actually makes sex bad and how many have the confidence to speak out?

A recent survey conducted by German erotica portal JOYClub posed questions related to the topic of "bad sex" to roughly 2,000 of its members.

The results were revealing: 89.4% of the women reported they had experienced bad lovemaking, compared to "only" 76.6% of men. Apparently, bad sex is an issue far more common than most assumed.

The number one cause mentioned by both women and men was a lack of passion during intercourse.

In second place came issues with a person's sexual partner. If the other person is noticeably bored or simply reverts to a boring routine, this is a definitive turn off for 68.8% of women and 61.1% of men.

The third most common turn-off for women was pain. For men, the equally ranking turn-off was a lack of variety and willingness to experiment.

One big surprise was the relative unimportance placed by respondents on orgasms, whether their own or that of their partner.

Only half of the respondents dare to address bad sex

One would assume that the majority of respondents would actually be those who are actively dissatisfied with their sex life.

In reality, only 50.9% of those surveyed actually held overly negative views towards their sex life. The other half were reluctant to actually speak up about this topic or seek solutions.

Over 15% of respondents had enough courage to actually communicate with their partner about the quality of their experience, or to share that they did not enjoy their encounter.

Things look a lot different if a person felt that the sex was good because 91% of people with positive experiences will make their views clear, according to the study.

It was also reported that while women feel safe seeking suggestions for improvement from their friends, men tend to look for help in anonymous internet forums.

So, in conclusion, bad sex is very much avoidable – you just have to be willing to talk about it!