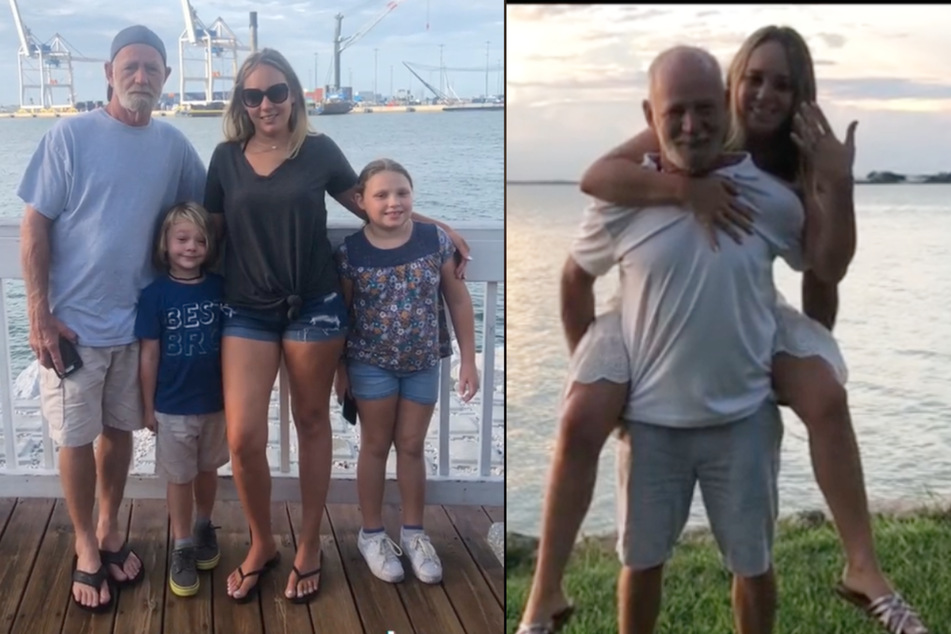 Couple had to keep their love a secret due to their 30-year age gap!

Tommy and Devin Kennedy are separated by 30 years, but they're both as in love as the day they met.

Cape Canaveral, Florida - Age is just a number, but when it comes to this unusual couple, it's a big number!

Tommy (59) and Devin (29) hit things off after meeting through a mutual friend. When Devin confessed her feelings to the man 30 years her senior, they felt they had to keep their love a secret, says the Daily Mail.

Devin was all too familiar with dealing with judgement, having become a mother while in her teens to a son who is now 14.

After a year, the couple went public with their relationship, and went on to have two children together, Serenity (7) and Kadence (5). There are often times when strangers think Tommy is the children's grandfather.

"When our youngest son was born, the nurses asked if my dad wanted to be there for the birth," Devin shared.

Devin's father initially found the idea of his daughter dating someone older than him strange, but once they got to know each other, the doubts were quickly put to rest.

It took a while for Devin and Tommy to get married, though. While they had been engaged since 2013, they didn't tie the knot until last October at a small beach ceremony.

"Seeing him as a father makes my heart leap. He's so attentive and takes care of everyone. That's why I fell in love with him," Devin said. "Whether it's an age-gap, biracial, or same-sex relationship, love is love and that is all that matters."

And when the couple goes out, they always get skeptical looks. "We've been together for so long and by now it's normal for us. We laugh about it. It's our life and we're happy."

The two have been a couple for nine years now. They share their everyday life on their TikTok channel.