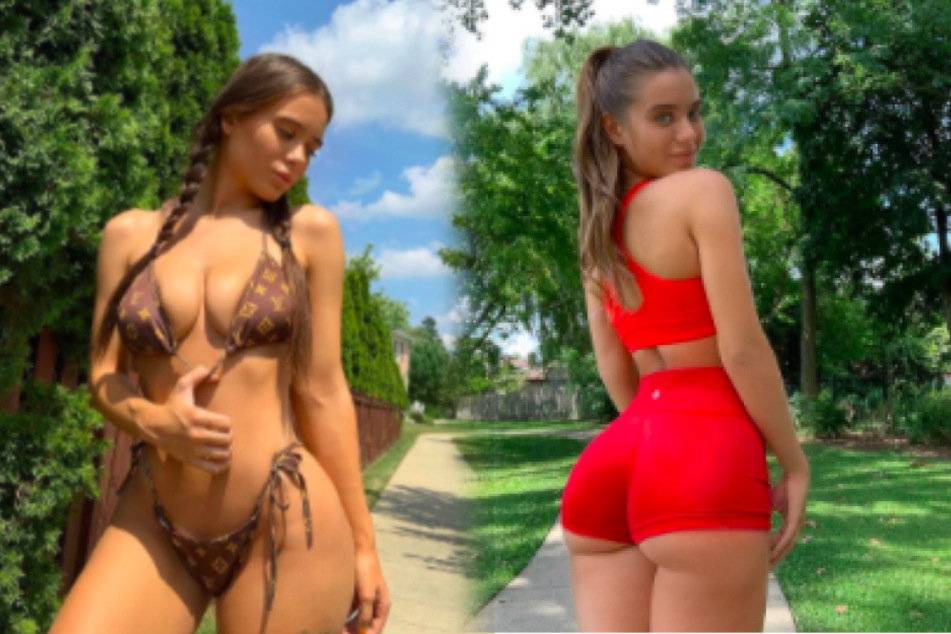 “What are your go-to favorite sex positions?”, host Alex Hooper asked her.

Rhoades surprisingly answered, "I am so basic – I love missionary. It feels the best for me with Mike (her boyfriend) at least.”

The star added that she makes "missionary work" for her by pulling her lover's hips really close in. This, according to the adult model, increases the pleasure.

"One thing interesting that I’ve started doing with him that I’ve never done with anyone else is whenever he’s on top, I’ll pull his hips in even harder."

The Daily Star also got some tips on how to spice up the missionary position from sex expert Annabelle Knight. She suggested that this classic can always be tweaked and gave three tips to make it a bit better.

First off, because the missionary position is famously inadequate when it comes to stimulating the clitoris, the sex-pert suggested that women hoping to have their world rocked can add a sex toy into the mix. Her second tip is all about the accessories: she suggested including a blindfold or handcuffs. These props can add a sense of mystery and excitement.

And possibly the third and most important sex tip is all about talking. "Say how good (the) things feel, what you would like to do next, or just moan and sigh," advised Knight. She also noted that this classic is great for some seductive whispers or dirty talk.

Basic doesn't have to mean boring when it comes to the horizontal hokey pokey.