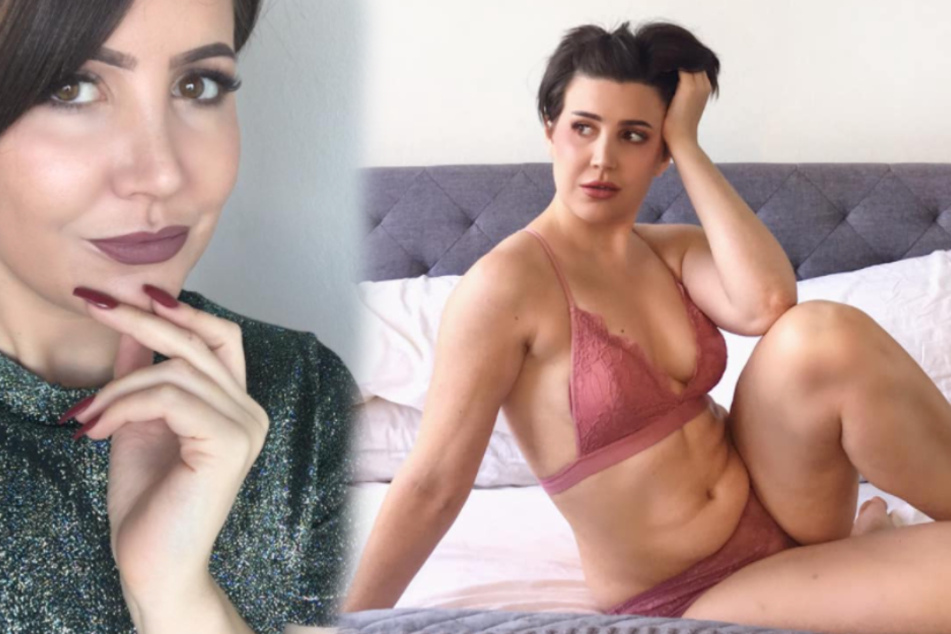 Sex columnist explains why women stop having sex with their partner

Women's sex drives don't just disappear. Women sometimes lose interest but this doesn't have to mean the end of sex in a monogamous relationship.

Sydney, Australia - A sex columnist explains why women in monogamous relationships sometimes lose their interest in sex – and it's not because their sex drives diminish over time.

It's hard to imagine that someone who got their fifteen minutes of fame by claiming that they had a sex addition would stop having sex. But in an interview with the Daily Mail, Nadia Bokody has since backpedaled and now considers sex addiction to be a myth.

But that's not the only thing that she considers ridiculous. In her column for News.com.au, she explains why she thinks it's a myth that women's sex drives decrease over time. She has other explanations for why women in long term monogamous relationships might lose interest in sex – after all, it happened to her too.

"It happened one night as we were getting into bed," the sex expert writes in her article. "My boyfriend and I have stopped having sex."

According to Bokody, "there’s an undeniable point in long-term relationships where what once felt effortless and euphoric evolves into predictability and tedium."

Bokody says that she and multiple sex experts know how hard it can be to keep the fire going and sometimes couples are just suffering from sex apathy. As a consequence, women seem to lose interest because sex has become blasé and routine. Being saddled with doing the bulk of the housework makes sex even less of a priority.

But Bokody wouldn't be a sex expert if she did not also offer a solution for couples dealing with a dry spell. She claims that dopamine can reawaken sexual desire. This requires taking risks or trying something new. So if someone is looking to rekindle the fire, they would benefit from introducing some fresh ideas in the bedroom or on date night.

Bokody also emphasizes that lots of long term couples experiences periods where there is little or no sex. She thinks things would be better if more people talked about sex and sexual apathy.