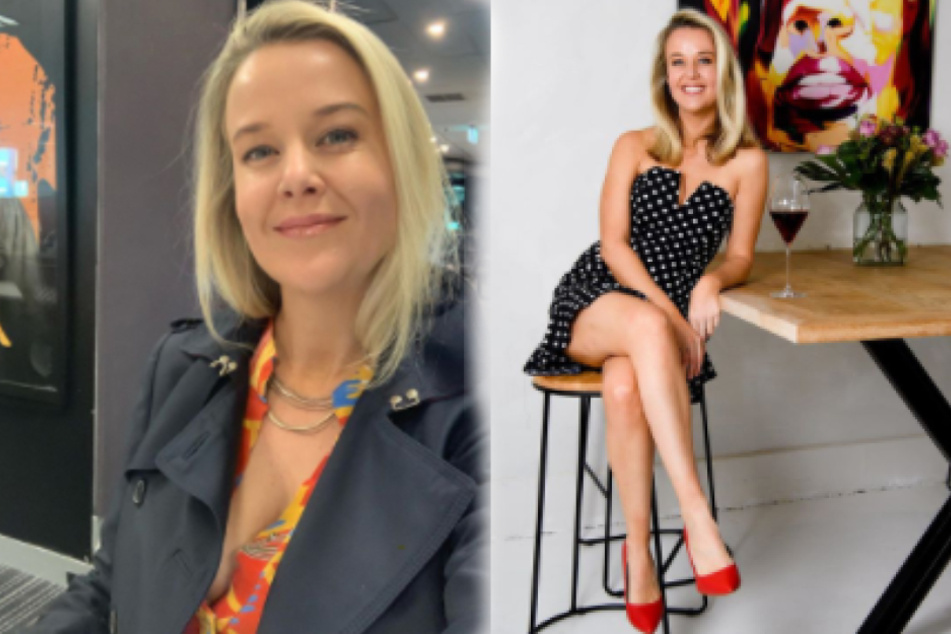 Dating expert Jana Hocking says men often make many mistakes when flirting with women, but one thing in particular is a complete turn-off.

Sydney, Australia - It's hard to imagine dating without a smartphone these days. But this technology is precisely what leads many men to make a fatal mistake, according to relationship expert and podcaster Jana Hocking.

Many guys seem to think there's nothing sexier than sending women photos of their junk.

They're probably hoping for a few steamy snapshots in return - as if!

Hocking tells the story of a friend who was at a barbecue when she got a message from a man she was dating at the time.

It was a dick pic, of course. "We all burst out laughing like school girls and really used the zoom button for the purpose I'm sure Steve Jobs invented it for," Hocking told News.com.

The 36-year-old was not impressed by the penis, and even less by having to look at it during a meal.

She wonders when this became a thing and whether the days of the carefully crafted love letter are over.

The Australian says some men's attitude to dating seems to be: "Here's a picture of my tackle", using the local slang for penis, "No mystery, no surprise."

Jana Hocking has some useful tips for men

When Hocking asked around in her circle of friends, half of the men admitted they had sent a dick pic at least once.

For those who are considering doing this, the Australian has some advice: a photo of broad shoulders, an impressive beard, or piercing eyes is much more of a turn-on for women.

Take it from the expert.