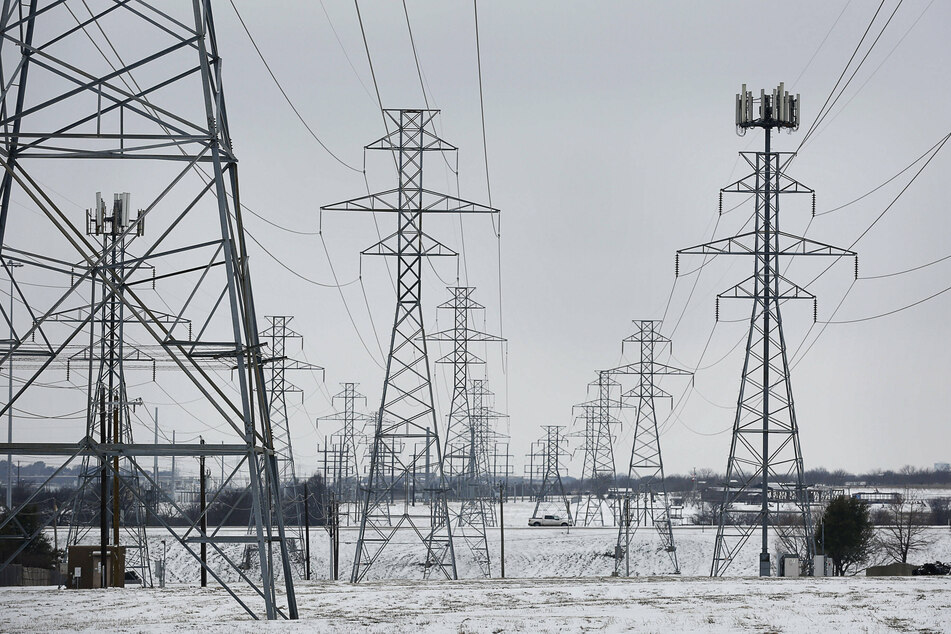 Colorado City Mayor Tim Boyd resigned after sharing a controversial message with Texans struggling through the aftermath of the record-breaking winter storm.

Colorado City, Texas – Colorado City Mayor Tim Boyd resigned after sharing a controversial message with Texans struggling through the aftermath of the record-breaking winter storm, which has left thousands without heat, water, or power.

In a Facebook post which has since been deleted, Boyd went on a wild rant, urging Texans to fend for themselves, KTXS ABC reported.

The Republican had harsh words for those suffering: "If you are sitting at home in the cold because you have no power and are sitting there waiting for someone to come rescue you because your lazy is direct result of your raising!"

He didn't seem to view his role as mayor as having anything to do with supporting constituents through the unprecedented conditions: "No one owes you are your family anything; nor is it the local government's responsibility to support you during trying times like this! Sink or swim it's your choice!"

Instead, Boyd said Texans needed to "think outside of the box" to find solutions and blamed our "socialist government" for leading "people to believe that the FEW will work and others will become dependent for handouts."

His prognosis of the situation was not exactly heartwarming: "Only the strong will survive and the weak will parish."

Boyd responded to the outcry with a second message, doubling down on his initial post: "I won’t deny for one minute what I said in my post this morning." He added, "I was only making the statement that those folks that are too lazy to get up and fend for themselves but are capable should not be dealt a handout."

He then expressed a tepid apology for the way he chose to express his ideas: "I apologize for the wording and some of the phrases that were used!"

Boyd has since resigned from his post as mayor and will not be running for office in the upcoming elections this May.