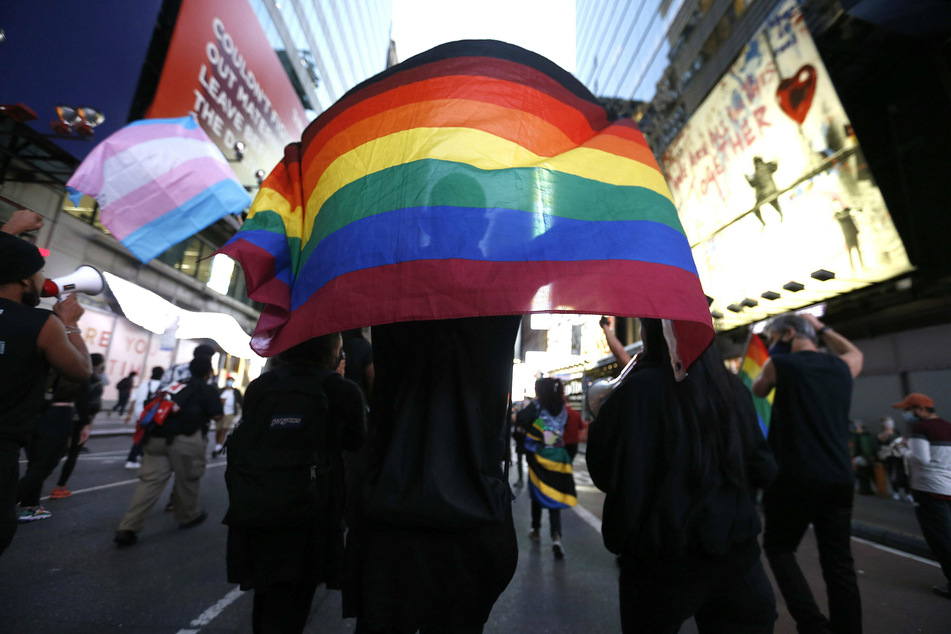 The governor of Arkansas has vetoed a controversial bill which would have banned doctors from providing gender-affirming services for underaged trans people.

Little Rock, Arkansas - Arkansas' Republican governor Asa Hutchinson has vetoed a controversial anti-trans bill which would have banned doctors from providing gender-affirming services for trans people under the age of 18.

Hutchinson said in a press conference that he blocked HB 1570 because the bill would be "a government overreach," which would have created "new standards of legislative interference with physicians and parents as they deal with some of the most complex and sensitive matters involving young people."

The bill, named the Safe Act, would ban doctors from providing gender-affirming hormone treatment, puberty blockers, or surgery to anyone under 18, or from referring them to other providers for the treatment.

While the governor said the bill was "well-intended," he called the legislation "a product of the cultural war in America," according to ABC News.

Hutchinson’s veto came after a wide outcry by pediatricians, social workers, trans allies, and parents of trans youth, who said the bill would harm a vulnerable community already at risk for depression and suicide.

On Trans Day of Visibility, March 31, users across many social media platforms urged people to put pressure on the Arkansas governor to stop the anti-trans legislation from taking effect.

"This victory belongs to the thousands of Arkansans who spoke out against this discriminatory bill, especially the young people, parents, and pediatricians who never stopped fighting this anti-trans attack," the American Civil Liberties Union of Arkansas tweeted following Hutchinson's veto.

Despite Hutchinson's decision, the Republican-controlled state legislature could still go forward with the bill because only a simple majority is required to override the veto.

Hutchinson acknowledged a potential override, but he called on state leaders to rethink the issue again before acting.