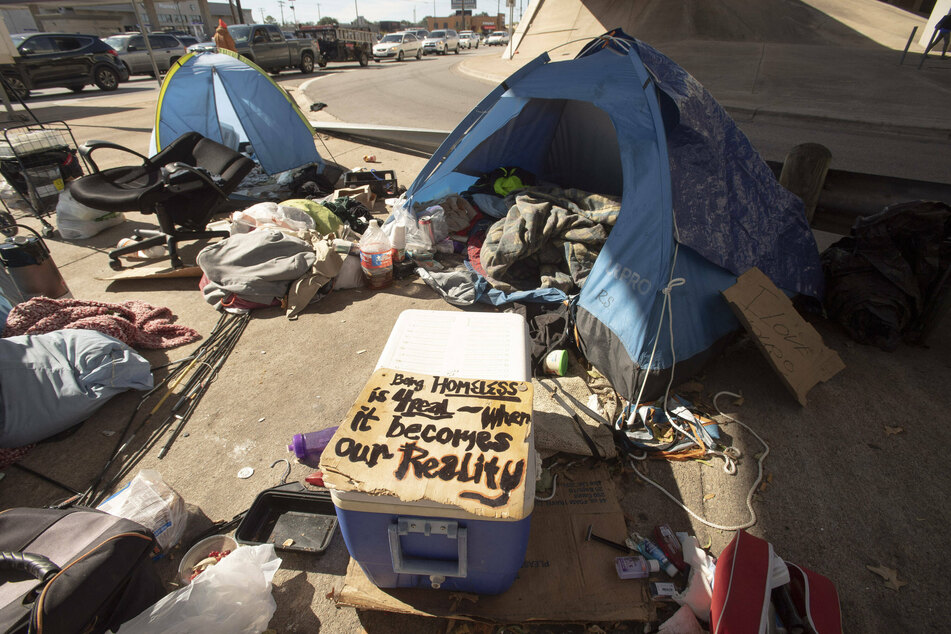 Austinites voted to reinstate the city's ban on homeless encampments.

Austin, Texas – On May 1, Austinites voted to reinstate the city's ban on homeless encampments.

According to the Austin American-Statesman, 57% of voters approved Proposition B, which reinstates the public camping ban, penalizes sleeping on public sidewalks and in outdoor areas near downtown, and criminalizes panhandling except in certain designated zones. Over 150,000 residents took part in the vote.

In a controversial move, Mayor Steve Adler and the Austin city council decided to remove the 23-year ordinance in 2019. They argued that giving homeless people citations for camping could make it even more difficult for them to find housing.

Advocates agreed that the allowances made it easier for them to provide essential services to homeless residents, the Texas Tribune reported.

Opponents of the 2019 decision said the encampments posed health and safety risks to the wider population.

Leading the efforts to promote Prop B was the Save Austin Now political action committee, co-founded by Travis County Republican Party Chair Matt Mackowiak, the Austin-American Statesman wrote. The PAC reportedly raised around $1.75 million by the day of the vote.

The Texas state legislature is currently considering similar bills that would make camping in undesignated public spaces a Class C misdemeanor, meaning that anyone found in violation could receive a fine of up to $500.

In light of the recent decision, Mayor Adler once again expressed his commitment to expanding affordable housing opportunities before his tenure ends in 2023. His plan involves adding 3,000 housing and shelter units over the next three years.

"I think people in our city don’t want people sleeping in tents and public spaces," Adler commented. "I think that’s a very widely held desire and we need to make it happen. None of us should ever be comfortable with people having to be in tents in our community."