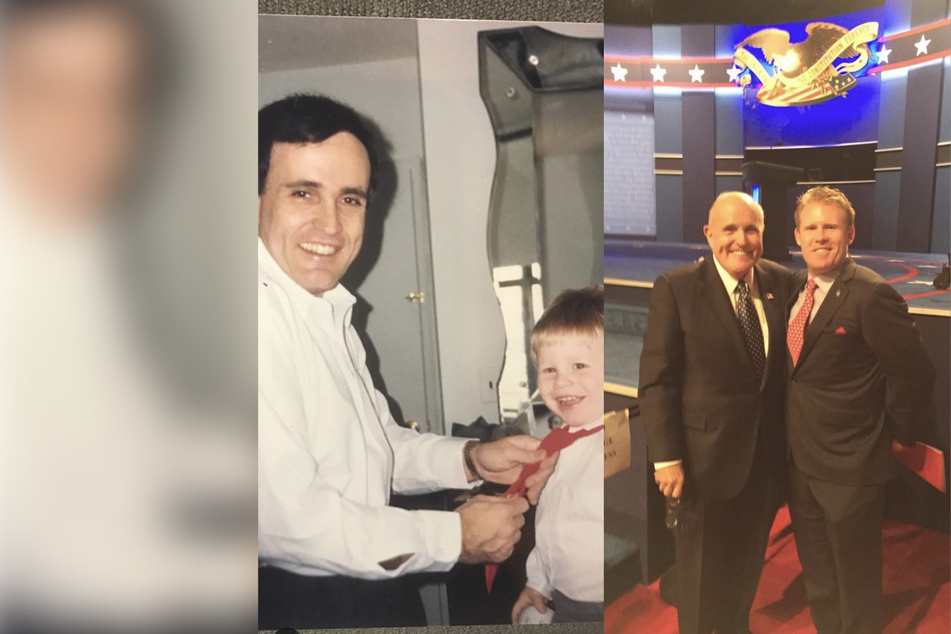 According to Politico, Republican Andrew Giuliani is contemplating challenging Andrew Cuomo in the next gubernatorial race.

The three-term Democratic incumbent has been wracked by a recent string of sexual assault allegations and controversy over his alleged misreporting of coronavirus death tolls in nursing homes.

The younger Giuliani has political experience in Trump's White House as a special assistant and associate director of the Office of Public Liaison.

He also has personal ties to Donald Trump, having frequently golfed with ex-president.

Giuliani is confident he's the man for the job: "I think I'm the right candidate, and this is the right time to help change New York state, and we've got a playbook that works."

There hasn't been a Republican governor elected in New York since 2002, but that doesn't shake Giuliani's conviction that he would have a "very, very real chance to win." In fact, he claims he would be the best bet "outside of anybody named Trump."

Giuliani has not made any definitive announcement, but he has indicated his intention to launch the campaign later this month.