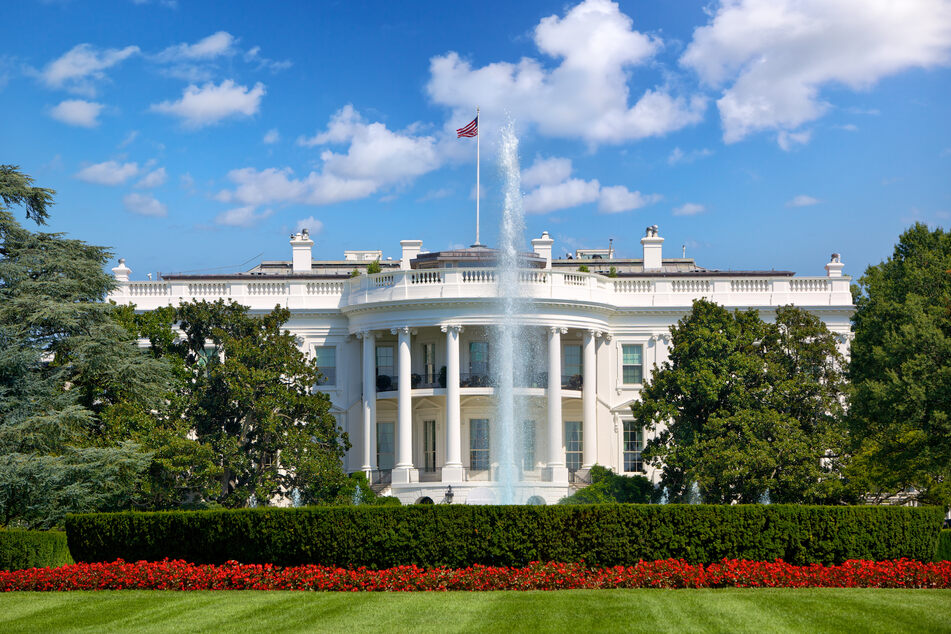 They're back! Bush and Clinton return to their old spot in the White House

Ex-president Donald Trump reshaped the White House to his liking. Now his successor, Joe Biden, is making sure things are put back in their former places.

Washington DC - At least their presidential portraits have returned! The paintings, which were taken down during Donald Trump's administration, are now back on display.

The official portraits of Democratic President Bill Clinton (74) and Republican President George W. Bush (74) have been returned to the White House's Grand Foyer, an administration official told CNN on Monday.

According to CNN, the paintings of Clinton and Bush were taken down last July and moved to the Old Family Dining Room – a small, rarely used room that most visitors do not see.

They were replaced by two other portraits of Republican presidents who served more than a century ago.

In keeping with White House tradition, the portraits of recent presidents usually occupy the most prominent spots in the room, where guests may admire them during official events.

The official portrait of Trump's predecessor Barack Obama (59) has not yet been unveiled, according to CNN. It is unclear when it will be completed or hung in the White House.