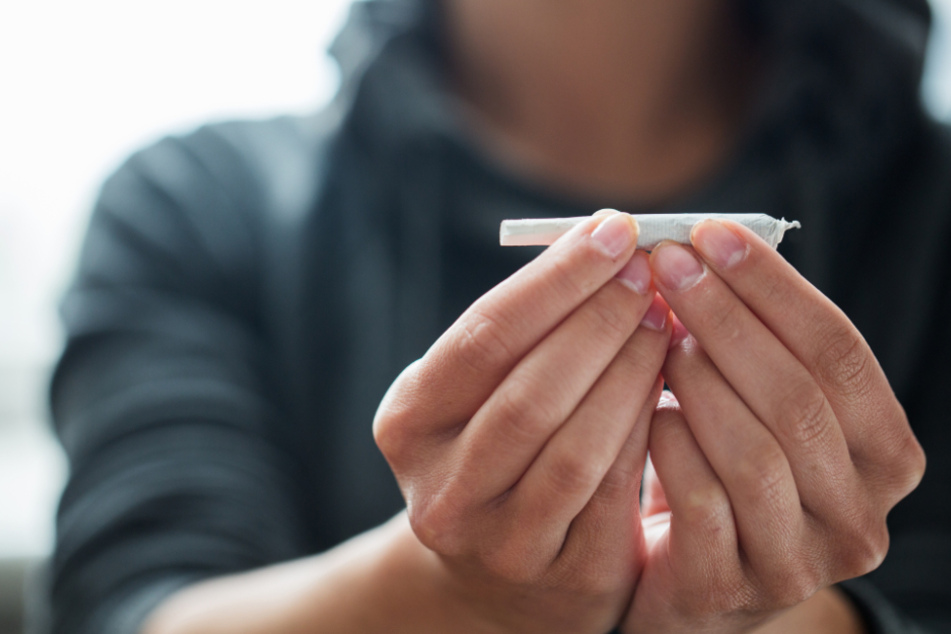 The forgetful stoner isn't just a cliché. Researchers have shown that regular weed use can be associated with memory problems in young people.

Aurora, Colorado - The teenage brain can suffer damage from week smoking, according to researchers from the University of Colorado School of Medicine. Their study looked at more than 1,100 teenagers from 596 families.

They discovered that pot use can lead to memory problems in moderate-to-heavy smokers.

These users had memory problems more often and had difficulty recalling things they had read or heard.

The study ruled out genetic or environmental factors in explaining the effects.

This is why the researchers focused on siblings in their work.

The location of the study is also telling: cannabis use was legalized in Colorado in 2014 and the drug is smoked widely across the state.

In the results were published in full in the academic journal Addiction.