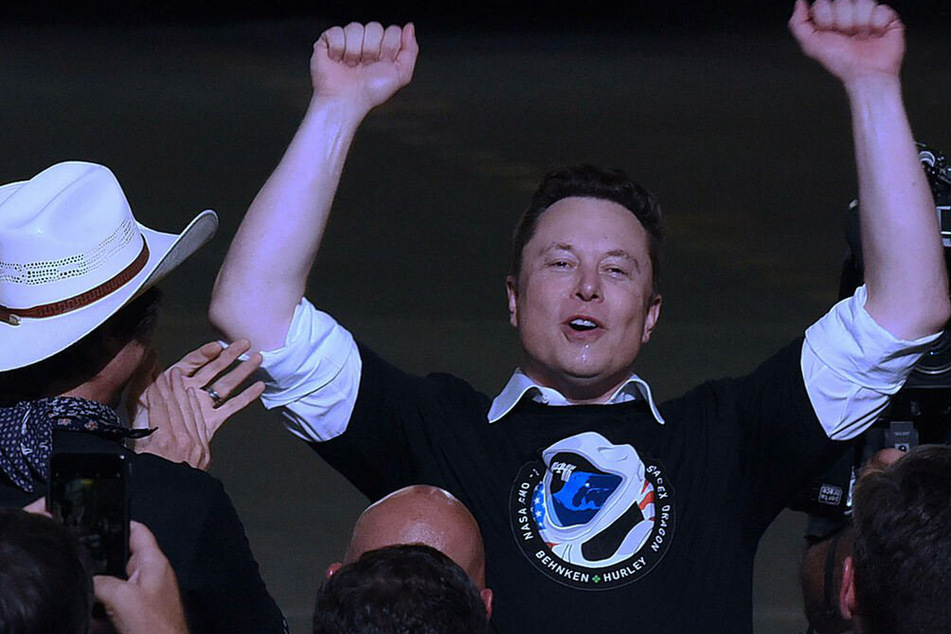 A few days ago, a new SpaceX rocket exploded during a test landing, and now Elon Musk's company successfully launched a new satellite into space.

Cape Canaveral, Florida - Just days after a new SpaceX rocket exploded during a test landing, the space company successfully used a veteran rocket to launch a satellite for a US radio broadcaster into space.

The unmanned Falcon 9 rocket took off from its Cape Canaveral launch site on Sunday, the company announced on Twitter, marking the seventh flight for this kind of rocket, which once again landed safely on a recovery ship.

The launch had initially been planned for Saturday, but was postponed by a day to make time for further tests, SpaceX said.

The launch comes after SpaceX's new unmanned rocket, Starship, exploded on landing after a test flight last week due to a problem with the fuel system.

SpaceX founder Elon Musk (49) said he was nevertheless satisfied with the test: "We got all the data we needed."

Musk hopes the rocket will one day be completely reusable and will transport people and cargo to the moon and Mars. With the current Falcon rockets, only certain parts land back on Earth to be used again.

Something is going wrong at rival Virgin Galactic

Rival space company Virgin Galactic, founded by British entrepreneur Sir Richard Branson (70), also had one of its tests go sideways this week. The manned spacecraft VSS Unity was supposed to reach space on Saturday, after a launch from New Mexico.

Instead, the two pilots had to land the craft back on Earth after separating from the mother ship. The company now says it is analyzing the test and planning a new launch soon.

On Twitter, the company wrote: "We look forward to sharing information on our next flight window in the near future."