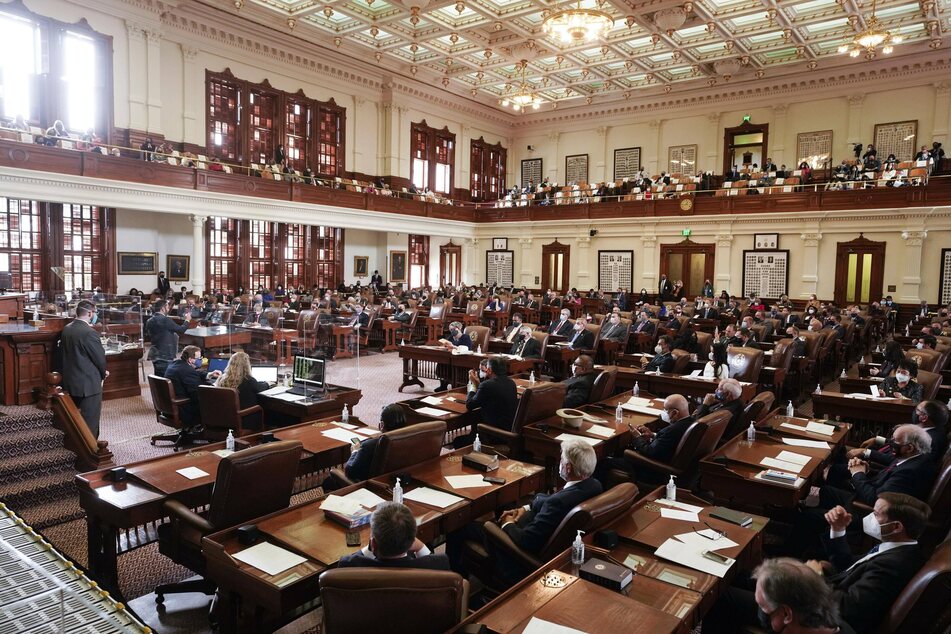 Texas House signals approval for bill punishing companies that divest from fossil fuels
May 4, 2021 10:58 AM

In a preliminary vote, the Texas House has indicated its approval of a bill to take away state funds from companies that engage in fossil fuel divestments.

Austin, Texas – In a preliminary vote, the Texas House has indicated its approval of a bill to take away state funds from companies that engage in fossil fuel divestment.

According to the Texas Tribune, Senate Bill 13 was approved in the House on a 92-51 vote. It only needs one more House reading before it is sent to Governor Greg Abbott's desk. The Republican is likely to sign the proposal.

The bill is a nightmare for anyone who cares about the environment. It would actively punish companies that want to stop investing so much in fossil fuels and are looking instead at renewable energy alternatives.

How would it do that? By forcing state entities, including the $46-billion Texas Permanent School Fund and the $165-billion Teacher Retirement System of Texas, to withhold funds from companies that won't do business with fossil fuel firms.

Republican proponents said the measures would protect the state's economy.

"Oil and gas is the lifeblood of the Texas economy," Republican state Rep. Phil King of Weatherford said during the debate on the House floor. "In the world of capital, there’s a movement to deny funds to businesses that will not sign on to extreme anti-fossil fuel policy."

Democratic Rep. Gene Wu of Houston argued, "We say we want to protect people’s ability to speak their mind, but once again, we have another bill that does the opposite. We punish companies for their thoughts and internal policies, whether they carry them out or not. We punish thought. We punish speech."

There is a loophole built in to the bill: if a state fund board believes that divesting from a company would cause the fund to lose value, they can write a letter to the Texas legislature requesting exemption.