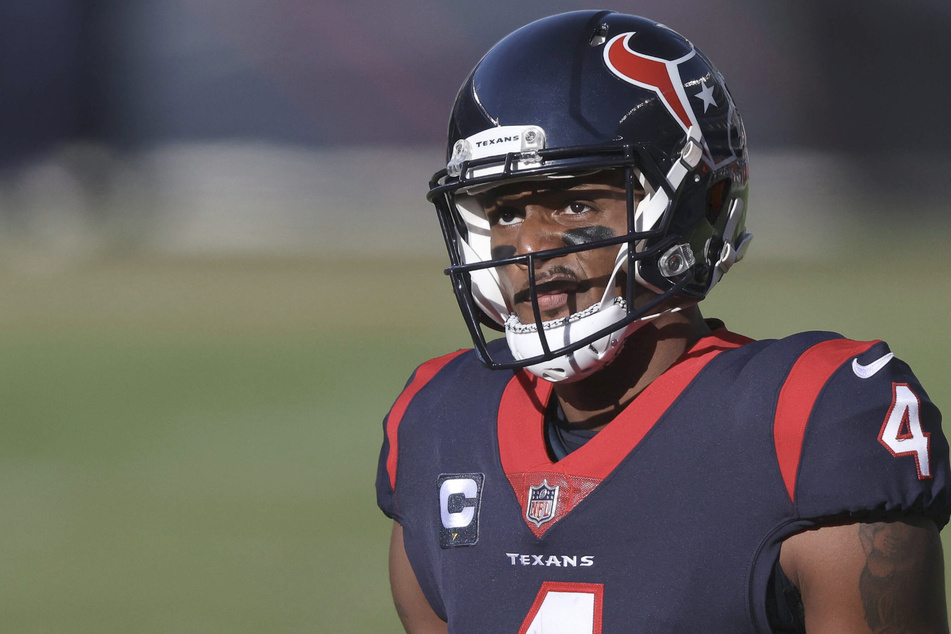 The first woman to file a sexual assault lawsuit against Houston Texans quarterback Deshaun Watson revealed her identity at a press conference Tuesday.

"I'm here to take back the power and take back control," Ashley Solis said, flanked by attorney Tony Buzbee. "I’m a survivor of assault and harassment."

Solis said Watson assaulted her on March 30, 2020, "in my own home, doing what I love most, massage therapy."

"I can no longer practice the profession I love the most without my hands shaking during the session," she said. "I got into massage therapy to heal people. To heal their minds and bodies. To bring peace to their souls. Deshaun Watson has robbed me of that."

Solis added she had experienced frequent panic attacks, anxiety, and bouts of depression since the incident.

"We were all deceived into thinking Deshaun Watson was a good guy, and unfortunately we know that good guys can do terrible things," Solis said.

"People say that I’m doing this just for money," she said. "That is false. I come forward now so that Deshaun Watson does not assault another woman."

The 25-year-old quarterback is currently facing 22 separate lawsuits for assault and harassment. A number of women have claimed Watson is attempting to scrub social media posts and settle the lawsuits before they proceed. A 23rd woman has come forward as well but has not filed a lawsuit.

The Houston Police Department is investigating a criminal complaint against Watson.

"As with any allegation, the Houston Police Department is now conducting an investigation and will not comment further during the investigative process," the department said in a statement Friday.

Solis said during the press conference that she and at least one other accuser had spoken to police.

Buzbee, who is representing the 22 women, said in a statement Friday that "other criminal complaints will follow, as previously indicated, in Houston and in other jurisdictions and with other agencies."