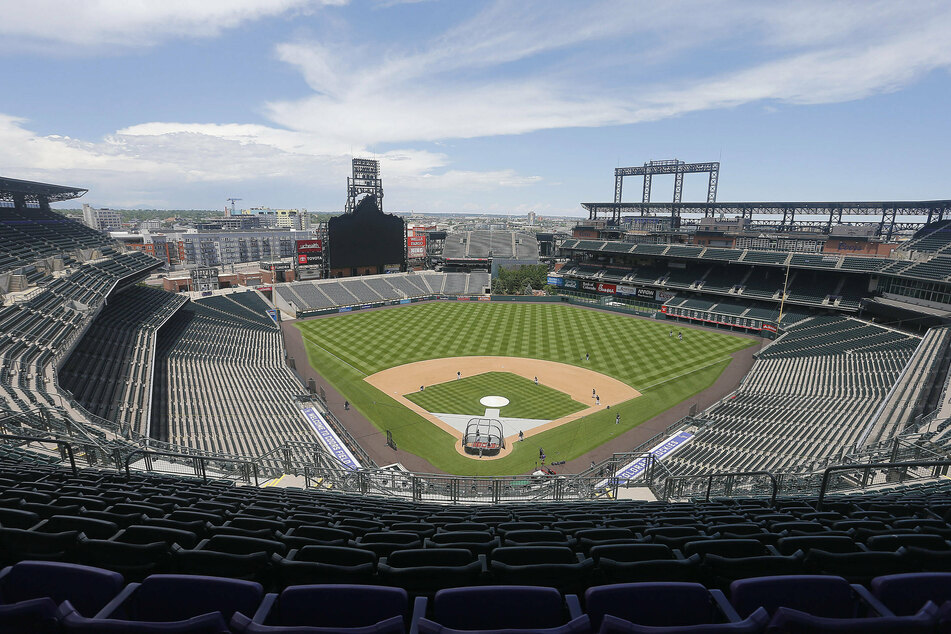 MLB settles on Denver after pulling All-Star game from Georgia

MLB has made it official: the "Mid-summer Classic" has been moved from the controversial state of Georgia, out west, to Colorado.

The decision to change the game's location was made as a show of support against Georgia's controversial new voting legislation, which will make postal voting more difficult and gives the state legislature more power to intervene while voting is under way.

"I have decided that the best way to demonstrate our values as a sport is by relocating this year’s All-Star Game and MLB Draft," MLB Commissioner Rob Manfred said in a statement on Friday.

The game will now be played at Coors Field, the home stadium of the Colorado Rockies. Speaking on the new location, Manfred said that "Major League Baseball is grateful to the Rockies, the City of Denver, and the State of Colorado for their support of this summer's All-Star Game."

The MLB Draft will also be held in Denver, as part of the venue change. Following tradition, extra events such as the Home Run Derby and Celebrity softball game is also slated to make the move to Denver.

The additional All-Star-related festivities will take place as planned, at Coors Field, leading up to gameday on July 13.