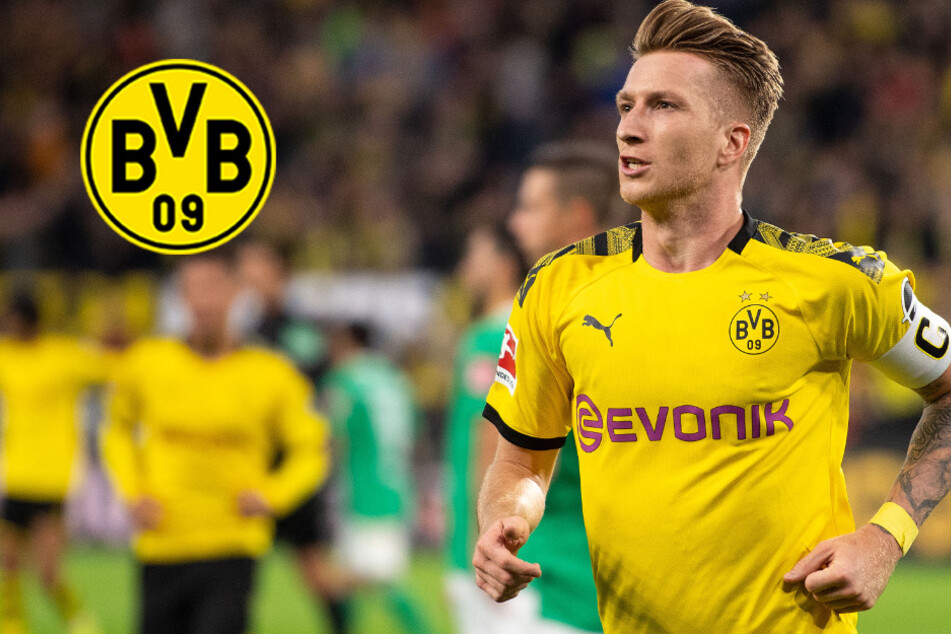 After a six-and-a-half month injury layoff, Borussia Dortmund's Marco Reus is apparently ready to make a surprising comeback in training.

Dortmund, Germany - After a six-and-a-half month injury layoff, German international Marco Reus is on the verge of a surprising comeback according to media reports.

As reported by Sport Bild and Kicker, the 31-year-old will participate in some of Borussia Dortmund's first team training session on Thursday.

Reus had posted an Instagram video of his individual training program, suggesting that the Dortmund captain is now pain-free.

According to Kicker, Reus has seen a therapist in southern Germany who helped him achieve the decisive breakthrough in the recovery process. The attacking player last played a competitive match on February 4 in DFB Cup last 16 at Werder Bremen (2:3).

Fully six months after suffering the adductor muscle injury, Reus was still not fully able to cope with the physical stress.

"Unfortunately, the hoped-for improvement did not occur, the tendon is still inflamed," Dortmund sporting director Michael Zorc (57) had said at the end of July.