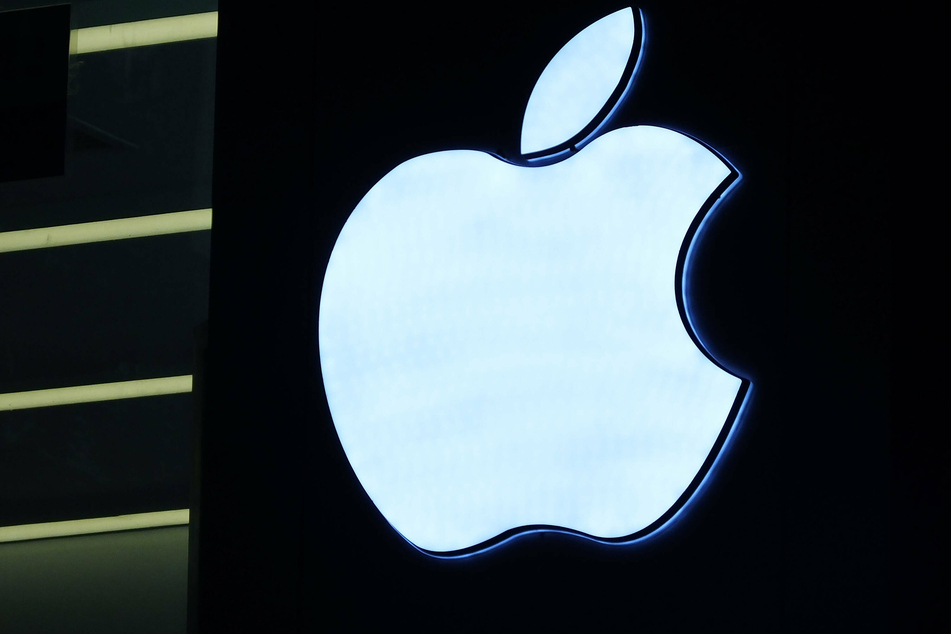 Apple introduces its first over-ear headphones, but the pricing is making a lot of noise
Dec 9, 2020 10:48 AM

Apple introduces its first over-ear headphones, but the pricing is making a lot of noise

Apple is entering the booming headphone business. The company wants to build on the success of its AirPods.

Cupertino - Apple is officially entering the booming business of over-ear headphones after years of speculation and announced its pricey new AirPods Max on Tuesday in an unusually quiet fashion.

Apple says its long-rumored over-ear headphones with active noise cancelling will get you up to 20 hours of audio, video or talk time with noise cancelling activated, putting them roughly on par with rivals from Bose and Sony.

For controlling playback and volume, answering calls, and activating Siri, Apple has added the same kind of crown it uses on the Apple Watch, possibly the most unusual feature of the headphones.

There's also a noise control button that lets you switch between active noise cancelling (ANC) and what Apple calls "Transparency," in which you can hear the environment around you over your music – as is the case on most high-end noise cancelling headphones.

The headphones will be available in five colors!

Apple is pretty confident people will want these headphones and is naming a steep price of $549 – almost twice what the current noise cancelling champions from Sony (WH-1000XM4) and Bose (QC35 II) cost.

The company hopes its experience with digital sound processing in previous AirPods and HomePod speakers, as well as the seamless connection with Apple devices, will give it some edge against competitors.

The AirPods have become a lucrative business for Apple and helped to compensate for an interim dent in iPhone sales, while also keep customers inside Apple's ecosystem of devices and subscriptions.

The headphones, available in five colors: space grey, silver, sky blue, green, and pink, go on sale globally on December 15, and several other countries before then.