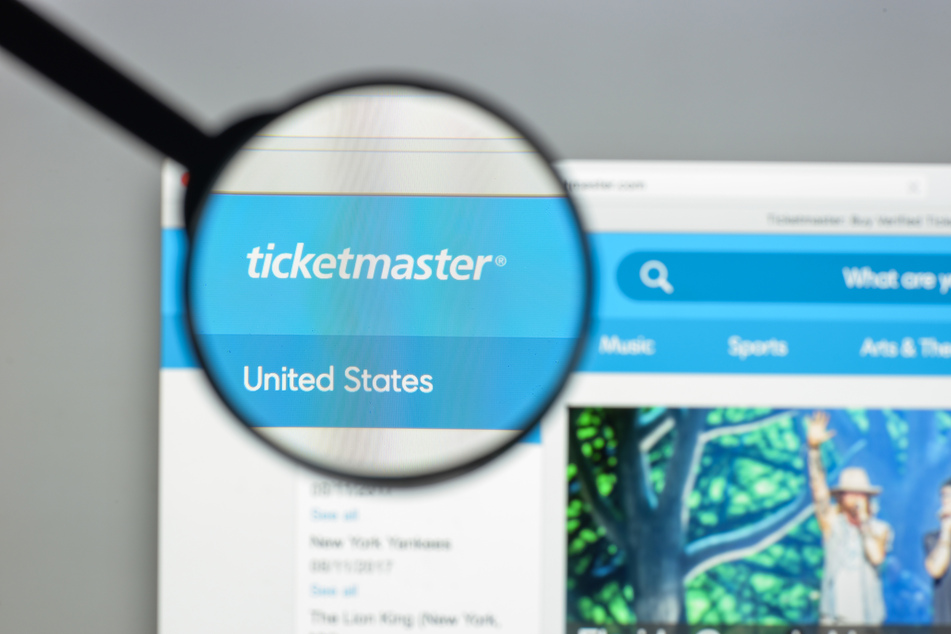 Ticketmaster LLC agreed to pay a $10-million fine to settle charges that it repeatedly accessed, without authorization, the computer systems of a competitor.

New York, New York – Ticketmaster LLC, a wholly owned subsidiary of Live Nation Entertainment, Inc., has agreed to pay a $10-million fine to settle charges that it repeatedly accessed, without authorization, the computer systems of a competitor.

On October 18, 2019, Ticketmaster's former head of artist services division, Zeeshan Zaidi, pled guilty in a related case for computer intrusions and wire fraud based on his participation in the same scheme.

It was found that Ticketmaster used passwords unlawfully retained by the former employee of a competitor to access computer systems in a scheme to "choke off" the victim Toolboxes' business.

That former senior employee of the victim company joined Live Nation in approximately August 2013 and demonstrated confidential data, and got promoted and got a raise for his action. With that data, Ticketmaster employees continued to access password-protected victim company Toolboxes through December 2015.

This fine is part of a deferred prosecution agreement that Ticketmaster has entered with the United States Attorney's Office for the Eastern District of New York.

"Today's resolution demonstrates that any company that obtains a competitor's confidential information for commercial advantage, without authority or permission, should expect to be held accountable in federal court."