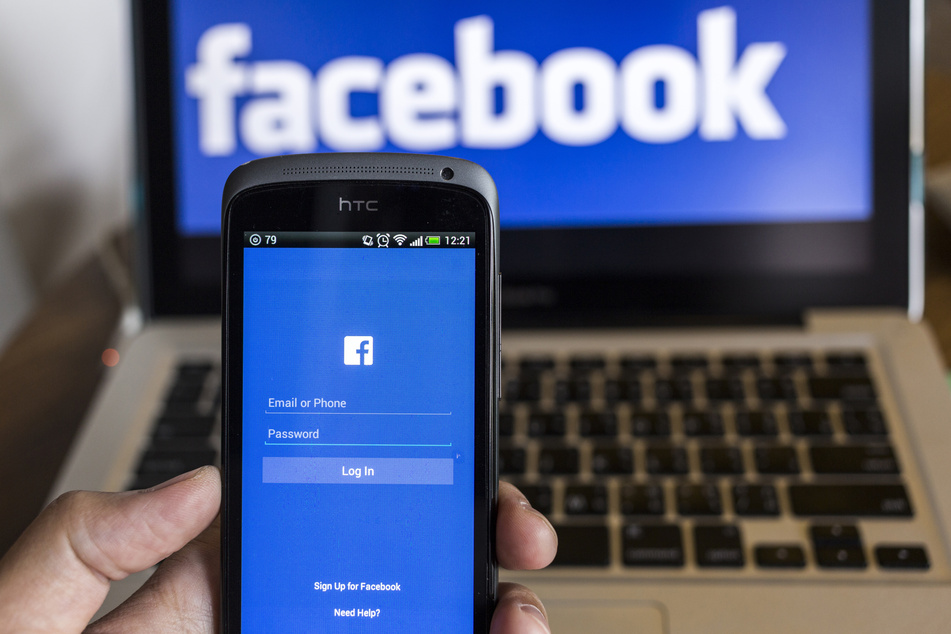 US government and states file antitrust lawsuits against Facebook
Dec 10, 2020 10:41 AM

US government and states file antitrust lawsuits against Facebook

48 states and the federal government filed antitrust lawsuits against Facebook over its acquisition of Instagram and WhatsApp.

Albany, New York – A group of US states led by New York and the federal government filed separate antitrust lawsuits on Wednesday against Facebook that could potentially force the social media giant to sell Instagram and WhatsApp.

The lawsuits from the states and the Federal Trade Commission (FTC) both target Facebook's 2012 and 2014 acquisitions of photo app Instagram and messaging service WhatsApp.

The FTC alleges that through those purchases, Facebook engaged in a "systematic strategy [...] to eliminate threats to its monopoly."

"After identifying two significant competitive threats to its dominant position – Instagram and WhatsApp – Facebook moved to squelch those threats by buying the companies, reflecting CEO Mark Zuckerberg's view, expressed in a 2008 email, that 'it is better to buy than compete,'" the complaint asserts.

The lawsuit seeks relief that includes potentially forcing the divestitures of the two apps. It also seeks to prohibit Facebook from imposing anticompetitive conditions on third-party software developers.

In their lawsuit, the state attorneys general allege that Facebook has illegally acquired competitors and cut services to smaller rivals, depriving users of the advantages of competition while also diminishing consumer privacy protections.

The company meanwhile sought to boost profits through increased advertising revenue and made billions by "converting personal data into a cash cow," James said.

She said that the suit should send a clear message to Facebook and other companies that "efforts to stifle competition, reduce innovation, or cut privacy protections will be met with the full force of almost every attorney general's office in the nation."

In response to the lawsuits, Facebook argued that "Instagram and WhatsApp became the incredible products they are today because Facebook invested billions of dollars, and years of innovation and expertise" in improving them.

Facebook general counsel Jennifer Newstead said the FTC "cleared these acquisitions years ago," and is now "sending a chilling warning to American business that no sale is ever final."

"People and small businesses don't choose to use Facebook's free services and advertising because they have to, they use them because our apps and services deliver the most value. We are going to vigorously defend people's ability to continue making that choice," she said.

The tech giant's stock slid almost 4% after the suits were announced.

The state attorneys general and the FTC have cooperated in investigating Facebook over antitrust issues, but decided to file separate lawsuits.

The US Justice Department in October filed an antitrust lawsuit against Google over its search engine.

There has been growing concern in Washington over the dominant role of major tech companies, including Google, Facebook and Amazon.