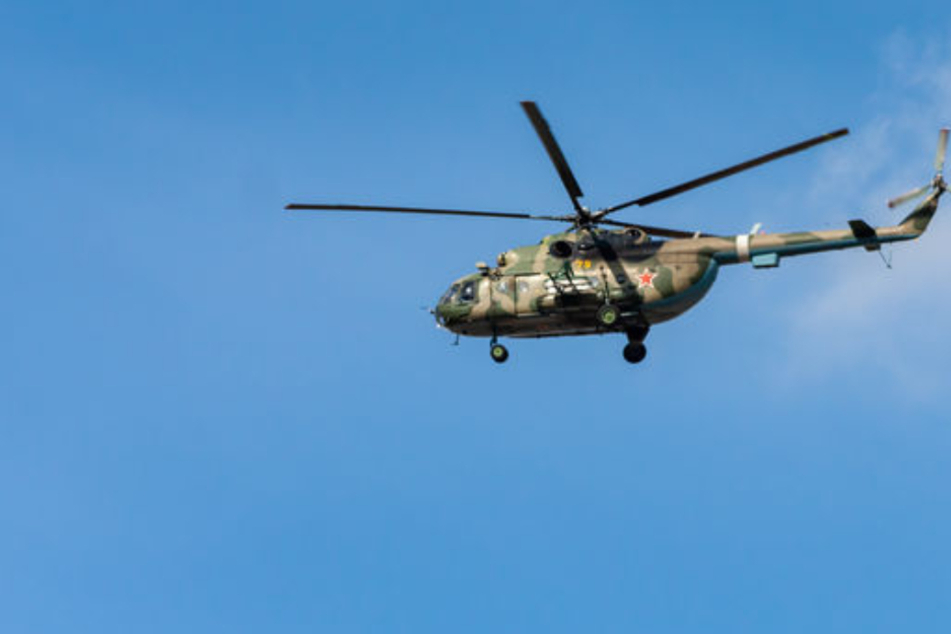 Three members of the National Guard were killed when a helicopter crashed in the US state of Idaho.

Boise, Idaho - Three pilots with the National Guard were killed when their helicopter crash-landed during a training exercise.

The pilots were last contacted at 7:45 PM. After an emergency transmitter locator on the aircraft was activated just after 8 PM, a search team immediately went to locate the helicopter.

Rescue units found the wreckage and crew a few hours later, around 12:30 AM, south of Lucky Peak.

The cause of the accident has so far remained unclear.

"This is a tremendous loss to the Idaho National Guard and our community," Major General Michael Garshak said. "Our thoughts and prayers are with the families and loved ones as we work through this tragedy."